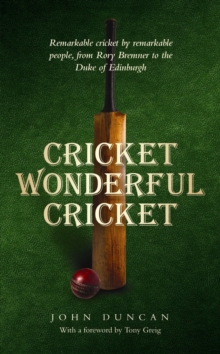 In this fascinating collection of interviews, John Duncan explores the eccentric and absorbing game of cricket in conversation with twenty of the most respected names in British culture, entertainment, sport, business and politics.

They all offer their anecdotes, humour, memories, heroes and opinions as they tell of Hitler putting an early end to a budding Yorkshire career, a man creating his own cricket ground, a team being called Dusty Fleming's International Hair Stylists, shuddering at the thought of watching cricket while sitting next to Robert Mugabe and an innings of 1,792 not out. Former England Ashes winning captain Mike Gatting says A terrific mix of interviews has produced some pretty amazing stories.

It's an absolute must for cricket lovers.A" About the author John Duncan is a writer and former broadcaster who made his debut alongside Des Lynam at BBC Radio Brighton. While also pursuing a successful business career, he commentated and reported on cricket, football and other sports and has written for the national press on a range of topics including banking, travel and sport.

He has been commentator on charity & benefit cricket matches for 40 years, primarily for the Lord's Taverners cricketing charity. 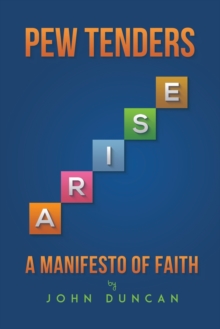 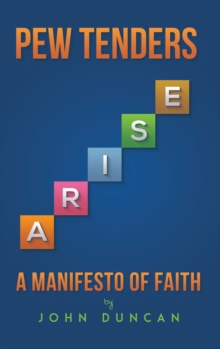 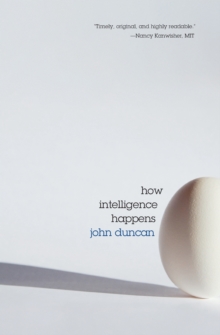 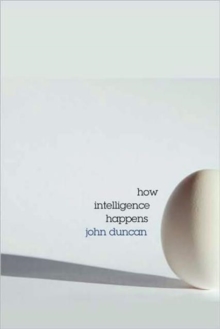