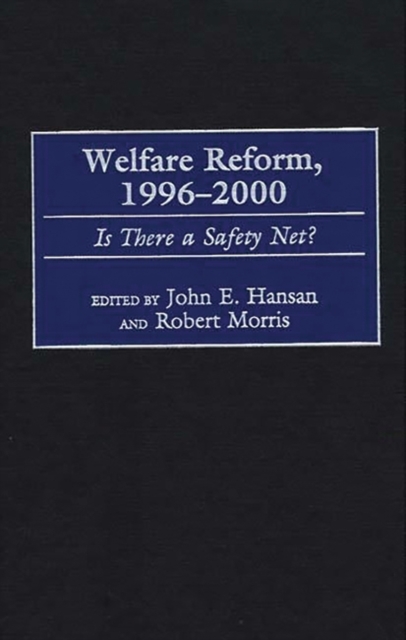 As editors Morris and Hansan make clear, the United States is truly the reluctant welfare state.

Unlike other industrialized nations, the United States has never adopted a universal policy to support a minimum economic standard for children and their families. And, with the passage of the 1996 Personal Responsibility and Work Opportunity Reconciliation Act, the United States became the first industrialized nation to shift primary responsibility for cash welfare to subordinate units of government. In this collection of essays by leading experts on welfare policy, the major issues of personal responsibility versus dependence, child development, and federal versus state, local, and private responsibility are examined in the light of the 1996 Act.

It will also be of interest to students, academic researchers, and the general public concerned with the nature of quality of public welfare policy. 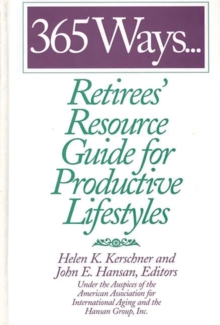 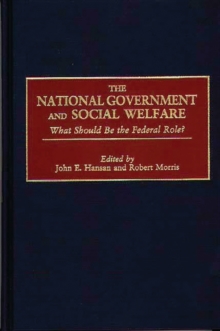 The National Government and Social...