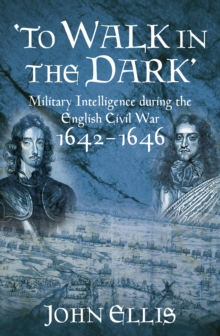 To Walk in the Dark : Military Intelligence in the English Civil War, 1642-1646 Hardback

During the bloody years of the First English Civil War, as the battles of Edgehill, Newbury and Naseby raged, another war was being fought.

Its combatants fought with cunning and deceit, a hidden conflict that nevertheless would steer the course of history.

The story of the spies and intelligence-gatherers of the Roundheads and Royalists is one that sheds new light on the birth of the Commonwealth. In 'To Walk in the Dark', intelligence specialist John Ellis presents the first comprehensive analysis of the First English Civil War intelligence services.

He details the methods of the Roundhead spies who provided their army commanders with a constant flow of information about the movements of the King's armies, describes the earliest use of code-breaking and mail interception and shows how the Cavalier intelligence forces were overcome.

He also reveals the intelligence personnel themselves: the shadowy spymasters, agents and femmes fatales. 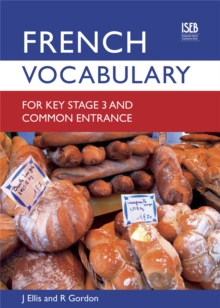 French Vocabulary for Key Stage 3 and... 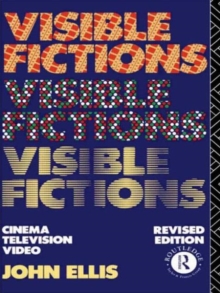 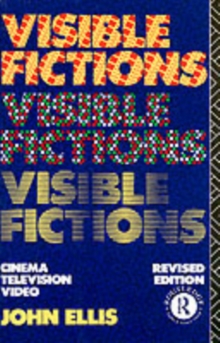 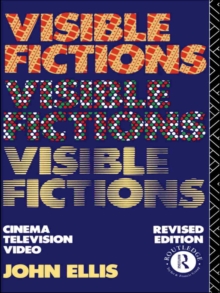