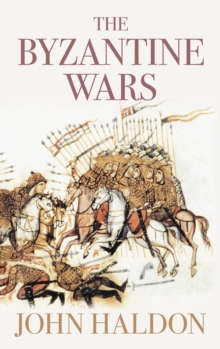 By the middle of the sixth century the Byzantine emperor ruled a mighty empire that straddled Europe, Asia and North Africa.

Within 100 years, this powerful empire had been cut in half.

Two centuries later the Byzantine empire was once again a power to be reckoned with, and soon recovered its position as the paramount East Mediterranean and Balkan power, whose fabulous wealth attracted Viking mercenaries and central Asian nomad warriors to its armies, whose very appearance on the field of battle was sometimes enough to bring enemies to terms.

No book has ever attempted a survey of Byzantine wars, and few accounts of Byzantine battles have ever been translated into a modern language.

This book will provide essential support for those interested in Byzantine history in general as well as a useful corrective to the more usual highly romanticised views of Byzantine civilisation. 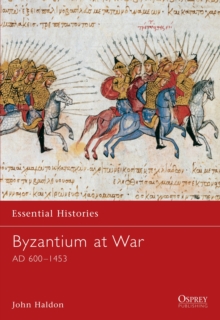 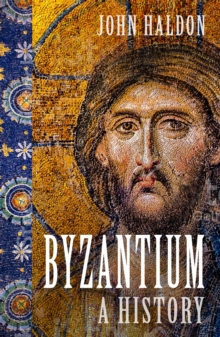 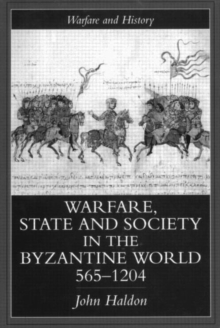 Warfare, State And Society In The... 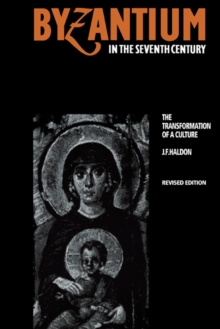 Byzantium in the Seventh Century