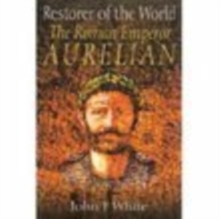 Restorer of the World : The Roman Emperor Aurelian Paperback / softback

In the third century AD, the Roman empire was lapsing into chaos with civil wars over the imperial succession.

Without Aurelian, the 'Dark Ages' probably would have lasted centuries longer - his achievement was such that the Roman Senate dubbed him 'the restorer of the world'.

This work examines Aurelian's legacy to the Roman Empire. 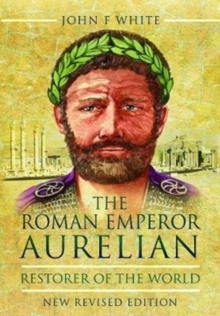 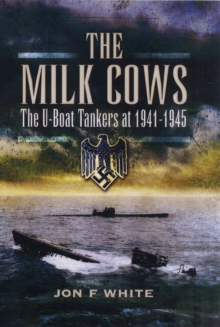 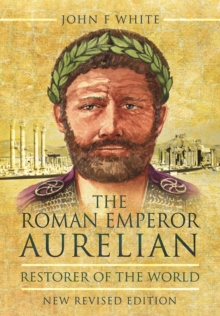