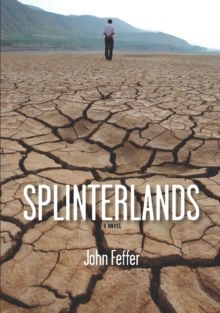 The European Union has broken apart. Multi-ethnic great powers like Russia and China have shrivelled.

Nationalism has proven the century's most enduring force as ever-rising global temperatures have supercharged each-against-all competition and conflict among the now 300-plus members of an increasingly feeble United Nations.

As he navigates the world of 2050, Julian West offers a roadmap for the path we're already on, a chronicle of impending disaster, and a faint light of hope.