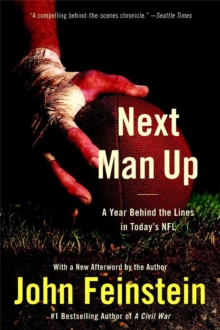 Next Man Up : A Year Behind the Lines in Today's NFL Paperback / softback

Despite - or perhaps because of - its immense popularity, the NFL remains one of the most secretive sports societies in America. John Feinstein goes behind the scenes of this closed sport as he takes his readers through an NFL season - all the ups and downs, the procession from 100 degree heat in training camp to frigid cold in January and the week-to-week pressures faced by the coaches and players - in an illuminating and entertaining look at the most lucrative sport in America. NEXT MAN UP highlights the Baltimore Ravens, one of the most watched and dramatic NFL teams in recent years. Like many teams, the Ravens have faced extreme obstacles - in their case, players in prison, under indictment, and injured - but they've still managed to play at an extremely high level, winning their first Super Bowl in 2001 against the New York Giants. From the first strategy sessions of a new season to the last down of the final game, John Feinstein reveals the intensity, spirituality, and the near life-or-death drama of professional football as it's never been revealed before.

Also by John Feinstein   |  View all 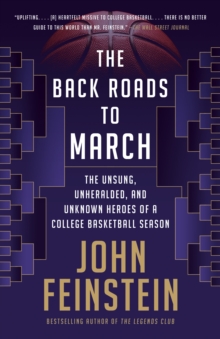 The Back Roads to March 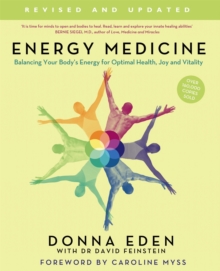 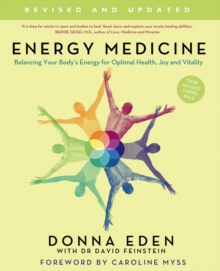 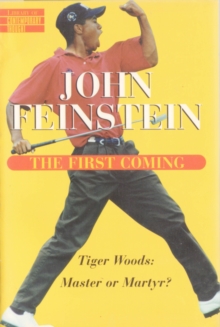