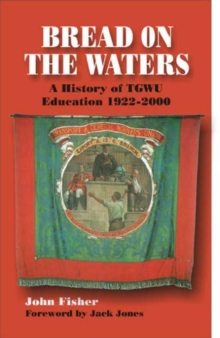 John Fisher describes the immense energy and activity associated with the union's education programme, and shows how it has contributed to the union's development over the years, especially in the sustenance it has given to the TGWU's strong shop steward tradition and to the union's internal democracy. As one TGWU leader put it, 'Money spent on education is always bread cast upon the waters.

We can't make a tidy balance sheet, as we can with other union benefits.

What we can do is show confidence in our members, and have faith in their ability to make good use of the facilities offered them'.

This book makes a convincing case for the lasting benefits of such trust. Based on detailed archival and documentary research, Fisher charts the changes that have taken place in the union's programmes over the years.

Perhaps more than anything this is a story of activism, of the motivation of thousands of students and hundreds of tutors, often for little or no financial gain, who believed that education played a central role in developing themselves, the union and the labour movement as a whole. In telling their story, Fisher also evokes the exhilaration which all those involved in trade union education have experienced, when trade union members begin to understand their own organisation and develop the confidence to take part in it - and in the longer run, to extend their control over it. 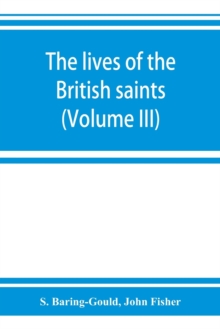 The lives of the British saints; the... 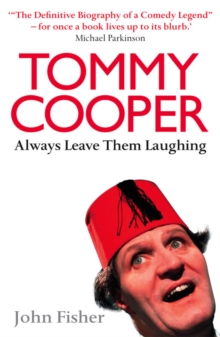 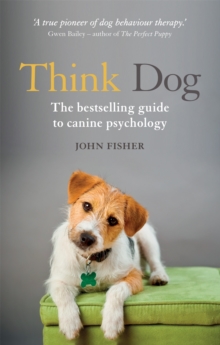 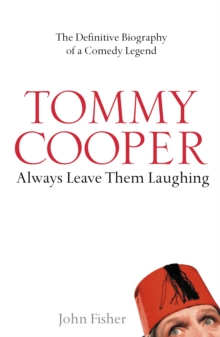