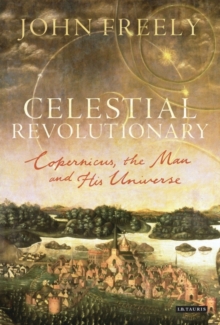 Celestial Revolutionary : Copernicus, the Man and His Universe Hardback

In the spring of 1500, at the apex of the Renaissance, a papal secretary to the Borgia Pope, Alexander VI, wrote that "All the world is in Rome." Though no one knew it at the time, this included a young scholar by the name of Nicolaus Copernicus who would one day change the world. One of the greatest polymaths of his or any age - linguist, lawyer, doctor, diplomat, politician, mathematician, scientist, astronomer, artist, cleric - Copernicus gave the world arguably the most important scientific discovery of the modern era: that earth and the planets revolve around the sun and that the earth rotates on its axis once every 24 hours.

His heliocentric theory and the discoveries that would follow ushered in the age of modern astronomy, often called the Copernican Age, and change the way we look at the universe forever.

This brilliant and controversial belief - born of a fusion of the theories of the great scholars of antiquity and the knowledge of the medieval Islamic world - was immortalised in Copernicus' epic "De revolutionibus orbium coelestium", a book whose very first printed copy was placed into his hands at the moment of his death in 1543.Here, for the first time, is a biography of Copernicus that not only describes his theories but the life of the man himself and the epic, thrilling times in which he lived. 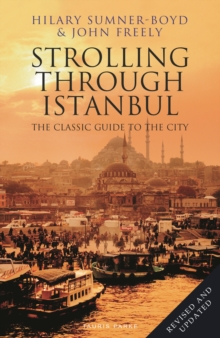 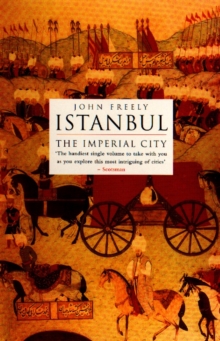 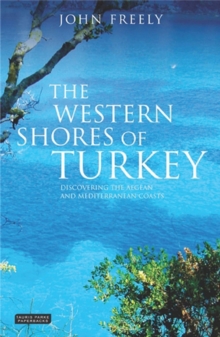 The Western Shores of Turkey 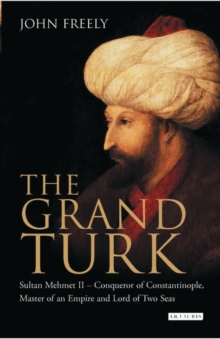