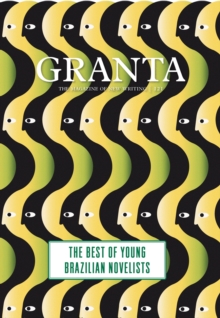 Since Granta's inaugural list of the Best of Young British Novelists in 1983 - featuring Salman Rushdie, Ian McEwan, Kazuo Ishiguro, Martin Amis and Julian Barnes - the Best of Young issues have been some of the magazine's most influential.

In 2010, Granta looked beyond the English-speaking world with Best of Young Spanish-Language Novelists.

Now, with its first-ever issue fully translated in partnership with Granta em Portugues, the magazine continues its work of celebrating emerging talent from around the world. 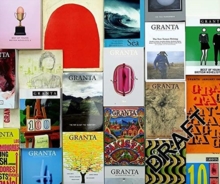 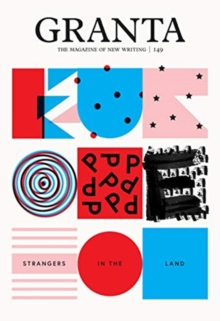 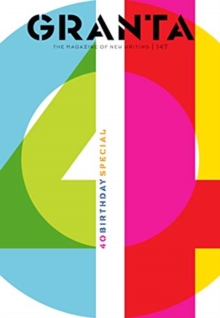 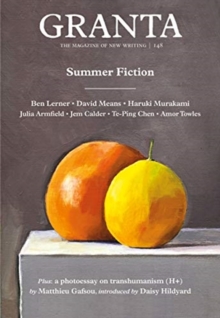