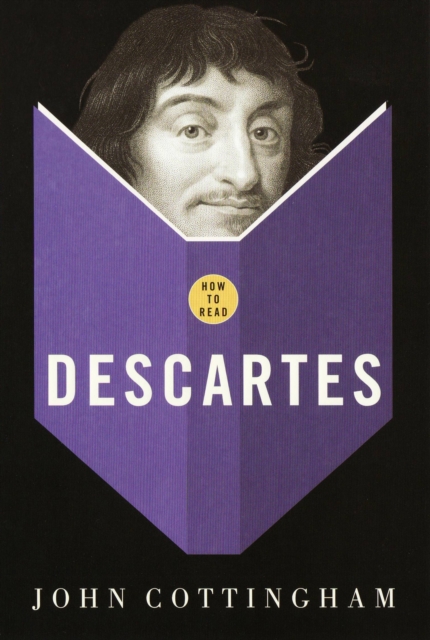 How To Read Descartes EPUB

'I realized it was necessary to demolish everything and start again right from the foundations, if I wanted to establish anything in the sciences that was stable and likely to last.' Ren, Descartes

Revered as the 'father of modern philosophy', Descartes is one of the most influential philosophers of all time, but his ideas are also highly controversial and have been subjected to intense criticism by present-day philosophers. John Cottingham examines Descartes's remarkable attempt to construct a new basis for scientific understanding, his famous first principle, 'I am thinking, therefore I exist,' and his notorious and often misunderstood account of the relation between mind and body. He also tackles fascinating and lesser-known aspects of Descartes's philosophy, including his views on language, human and animal nature, the role of the emotions in the good life, and the place of God in science and ethics.

Extracts are taken from the whole range of Descartes's writings, including the Discourse on the Method, Meditations on First Philosophy, Principles of Philosophy and his last book, the Passions of the Soul, as well as extracts from his philosophical letters. 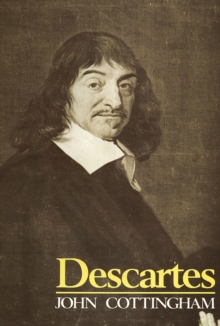 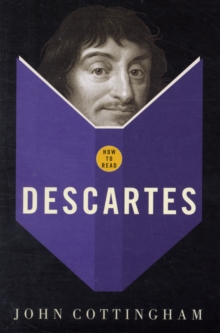 How To Read Descartes 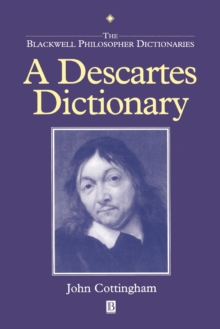 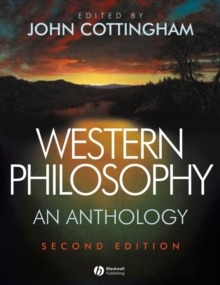 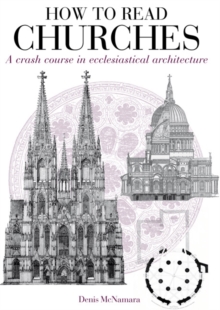 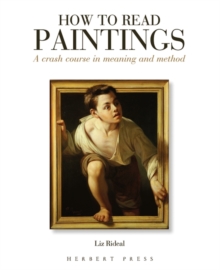 How to Read Paintings