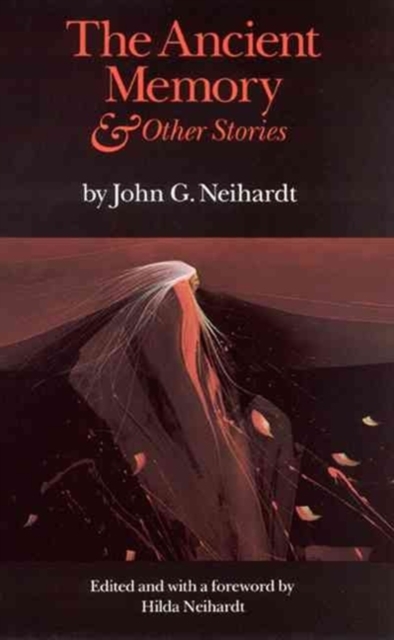 Ancient Memory and Other Stories Hardback

"Neihardt's frontier men and women are appealing dreamers who lose everything, start over and often lose everything again...The stories exude his firsthand knowledge of the frontier, the last remnants of which he explored during the early years of this twentieth century." (Publishers Weekly). "The pacing throughout this collection is admirable.

Neihardt sympathizes with the underdog and conveys the loneliness and terror felt even by villains". (Los Angeles Times Book Review). Death-defying and vulnerable fur-traders and Indians, demi-devils and almost-angels, come to life in these early stories by John G.

Neihardt. Featured in popular magazines between 1905 and 1908, they are collected in The Ancient Memory and reprinted for the first time in nearly a century.

These nine stories, including "Feather for Feather," "A Political Coup at Little Omaha," "The Brutal Fact," "The Epic-Minded Scot," "The Discarded Fetish," and "The Ancient Memory," foreshadow much of Neihardt's later work.

Neihardt's daughter, Hilda, provides details about the writing of the stories in the foreword.