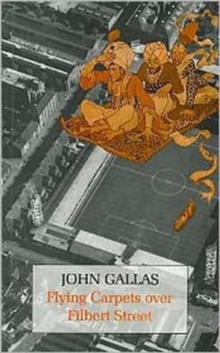 "Flying Carpets over Filbert Street" contains three long, four middle-sized, and eight short poems: a man who chops his own head off, four songs against the sea, a murder for the love of Alan Smith, a black moment at Woolwich Arsenal Underground, an inefficient anarchist, thoughts on the disintegration of States, a painter with no brain, a didactic cathedral, presbyopia in Bolu, and a dark, drunken dirge. And each soul presses on bravely through the confusion of the world, armed only with some unshakeable intent from God alone knows what. 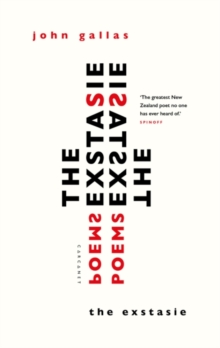 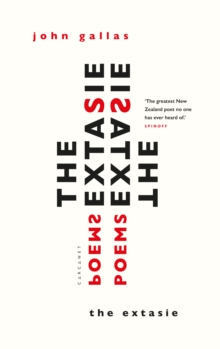 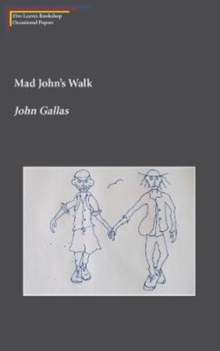 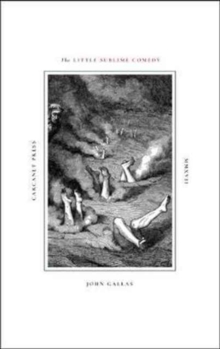