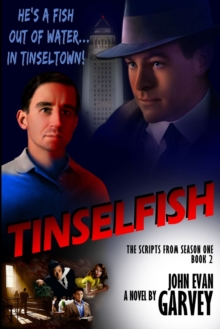 Tinselfish : The Scripts from Season One, Book 2 Paperback / softback

(The series continues from Book 1.) A microchip manufacturer from Munich amuses himself by taunting and evading federal agents with his sophisticated hacking skills.

A friend of O'Keefe's is killed when he learns too much about the hacker.

A handsome Persian-American joins the performers at the supper club where Zeph's housemates perform.

He becomes romantically involved with one of them until she finds out about his wife and two children.

Another of O'Keefe's friends, a closeted mixed-martial-arts fighter on the pro circuit, is stalked by a special-ops veteran who kills a tabloid photographer to keep him from outing the fighter. 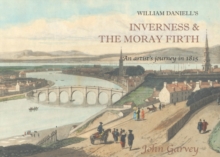 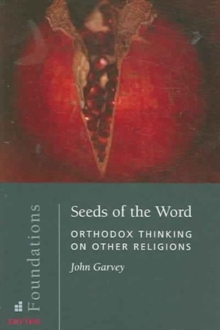 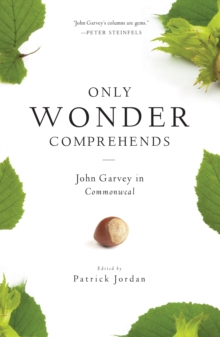 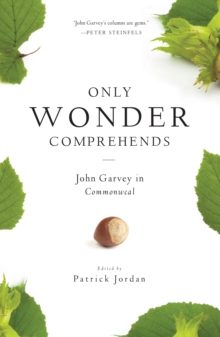