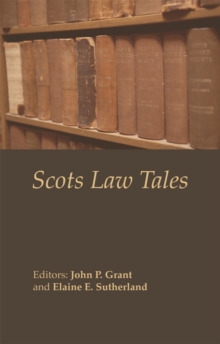 From the huge miscarriage of justice against Oscar Slater to the Lockerbie trial; from the decomposing snail in bottle of ginger beer to allegations of high jinks by a prominent politician; from unplanned pregnancy to switching off life support; from McCaig's folly at Oban to the lettering 'EIIR' on pillar boxes, and from St Ninian's Treasure in Shetland to allegations of ritual child abuse in Orkney, Scots Law Tales brings a number of leading cases from the Scottish courts to life.

Telling the stories behind some of the most memorable cases from the 100 years, it captures the personalities involved, the events leading up to the case, what the court decided and why, and the role that the case played in the development of its area of law. 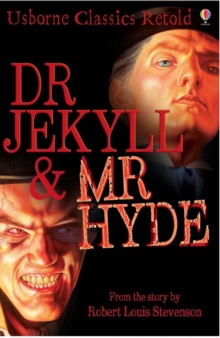 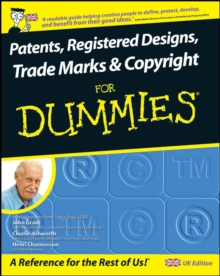 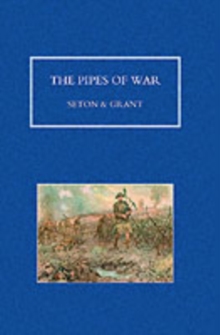 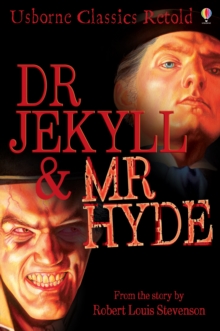