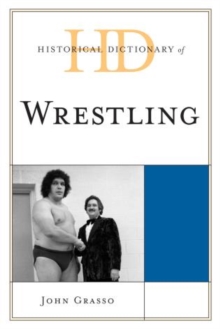 Part of the Historical Dictionaries of Sports series

Wrestling as a legitimate contest is one of the oldest, if not the oldest form of sport.

There are cave drawings in France that depict memorable matches, which are over 15,000 years old.

Egyptian and Babylonian reliefs depict wrestling bouts where wrestlers are using most of the holds known to the modern-day sport.

Wrestling was also a big part of ancient Greek literature and legend and historical records of sport indicate that wrestling under various sets of rules was contested at the Ancient Olympic Games in Greece.

Today's modern wrestling is a form of "sports entertainment" in which highly skilled athletes enact wrestling matches in such a way so that their opponents do not get hurt and the matches' endings are scripted (although the audience is not aware of the script). This Historical Dictionary of Wrestling covers the history of Wrestling through a chronology, an introductory essay, appendixes, and an extensive bibliography.

The dictionary section has over 600 cross-referenced entries on important amateur and professional wrestling, wrestling personalities, announcers, managers and promoters from all eras, and wrestling organizations.

This book is an excellent access point for students, researchers, and anyone wanting to know more about the sport of Wrestling. 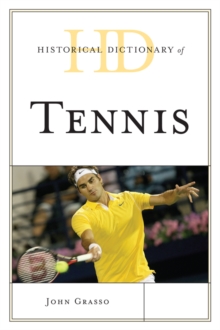 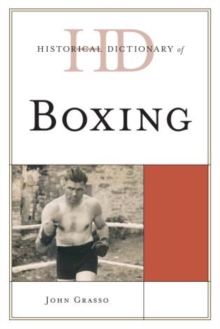 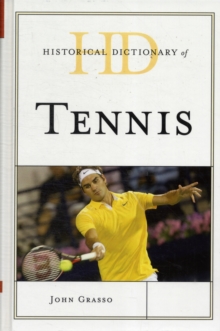 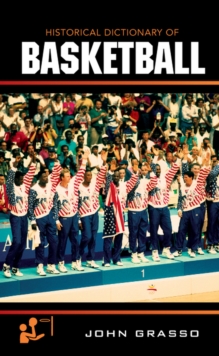 Also in the Historical Dictionaries of Sports series   |  View all 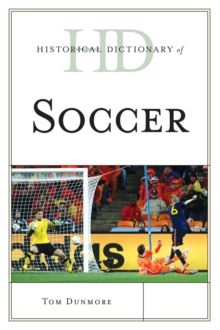 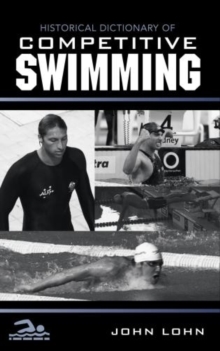 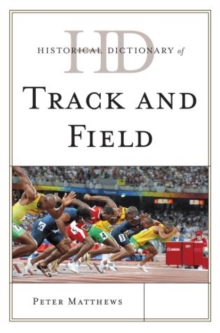 Historical Dictionary of Track and Field