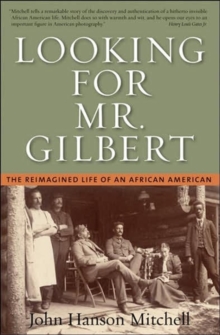 Looking for Mr. Gilbert : The Reimagined Life of an African American Paperback / softback

Thirty years ago in the attic of an old estate in Massachusetts, John Hanson Mitchell discovered over two thousand antique glass plate negatives.

He was told that the photographs had been taken by nineteenth-century ornithologist and conservationist William Brewster, but as a result of a tip from a Harvard research assistant, he began to suspect that the images were actually the work of Brewster's African American assistant, Robert A.

Gilbert.So begins the author's journey. From the maze-like archives at Harvard's Museum of Comparative Zoology to the Virginia countryside and haunts of American expats in 1920s Paris, as well as the rich cultural world of blacks in nineteenth-century Boston, Mitchell brings sharp focus to the figure of Mr. Gilbert, a quiet, unassuming Renaissance man who succeeded as best as he could beneath the iron ceiling of American racism.

Told with Mitchell's trademark grace and style, the fascinating story of this "invisible man" deepens our understanding of the African American past as well as the history of American photography. 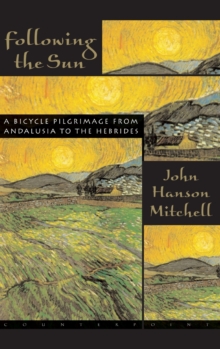 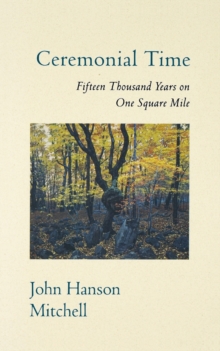 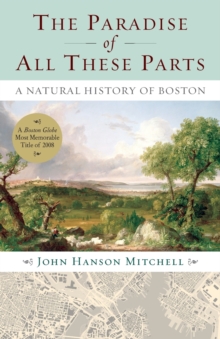 The Paradise Of All These Parts 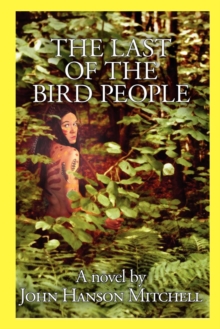 The Last of the Bird People