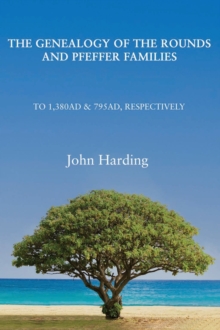 Genealogy of the Rounds and Pfeffer Families Hardback

Genealogy of the Rounds and Pfeffer Families includes the Ballard, Cooper, Darlington, Whitaker, Chamberlin and Case families. The Pfeffer family Line of Ancestry, goes all the way back 39 generations to Duke Bernard Nase Narbonne, born 795AD in Jutland, Denmark.

Duke Bernard Nase Narbonne was the father of Gorm "Enske" FroÃ°ason, King of Sjaelland born in 820 AD and died in 890 AD at the age of 70. In modern terminology he is known as King of Sjaelland, Denmark Gorm Enske. Sjaelland is the name for Zealand, the largest and most populous in Denmark proper. It is the home to Denmark's capital, Copenhagen.

There are many distinguished individuals in the genealogy including:

Ralph Madison Rounds was born on January 22, 1891 who purchased 4,400 acres of foreclosed property in and around Breckenridge, Colorado in 1958 founding the Breckenridge Ski Area which yealds $100,000 a month to each of his four grandchildren.

Rev. David C. Chamberlin, the founder of McKendree University, the oldest university in the state of Illinois.

Leonard Case Sr. a post office employee in Cleveland who wound up as the Mayor of Cleveland and left $15 million each to his two sons.

Upon Leonard's death, $1.25 million ($31.7 million in today's dollars) was set aside for the founding of "The Case School of Applied Science." Case specified the school teach the subjects of mathematics, physics, mechanical engineering, civil engineering, economic geology, mining and metallurgy, natural history, drawing, and modern languages. 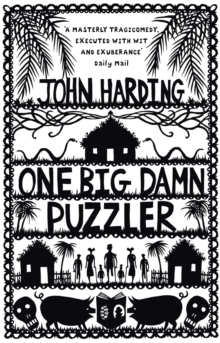 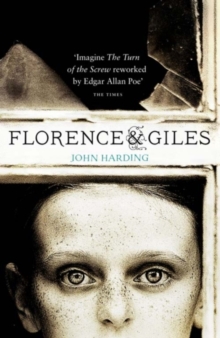 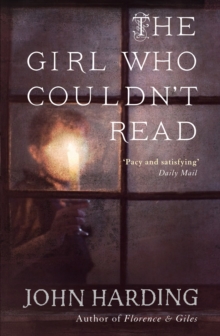 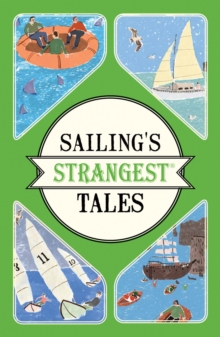