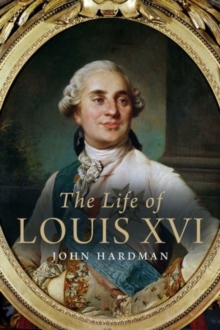 The Life of Louis XVI Hardback

A thought-provoking, authoritative biography of one of history's most maligned rulers Louis XVI of France, who was guillotined in 1793 during the Revolution and Reign of Terror, is commonly portrayed in fiction and film either as a weak and stupid despot in thrall to his beautiful, shallow wife, Marie Antoinette, or as a cruel and treasonous tyrant.

Historian John Hardman disputes both these versions in a fascinating new biography of the ill-fated monarch.

Based in part on new scholarship that has emerged over the past two decades, Hardman's illuminating study describes a highly educated ruler who, though indecisive, possessed sharp political insight and a talent for foreign policy; who often saw the dangers ahead but could not or would not prevent them; and whose great misfortune was to be caught in the violent center of a major turning point in history. Hardman's dramatic reassessment of the reign of Louis XVI sheds a bold new light on the man, his actions, his world, and his policies, including the king's support for America's War of Independence, the intricate workings of his court, the disastrous Diamond Necklace Affair, and Louis's famous dash to Varennes.

Also by John Hardman   |  View all 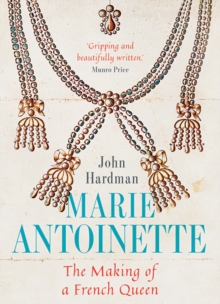 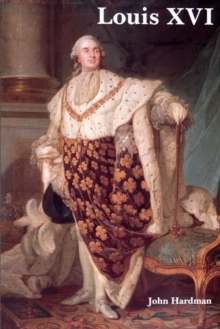 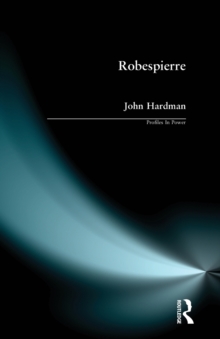 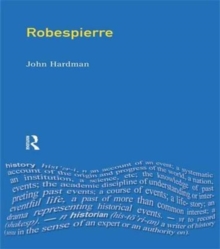