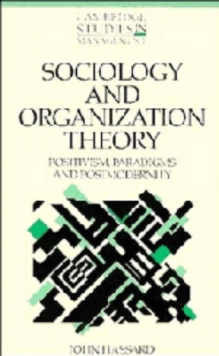 Part of the Cambridge Studies in Management series

It has been claimed that organisation theory is in a state of 'crisis'.

This book traces the history of the orthodox systems theory paradigm in organisation studies from its foundations in positivist sociology, through its theoretical and empirical development under structural-functionalism, to its recent deconstruction by postmodernists.

The analysis offers general support for the 'sociology-in-crisis' thesis, but takes issue with one of its main propositions, that paradigms are incommensurable.

It is argued that paradigms are porous rather than hermetic phenomena, a fact which has profound implications for the theory building process.

Based on language-game philosophy, a dialectical theory is developed to illustrate how seemingly exclusive idioms can be mediated.

Also by John Hassard   |  View all 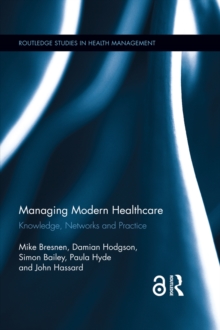 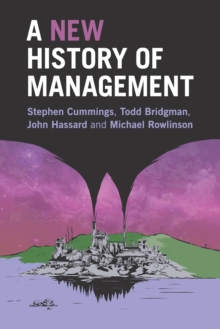 A New History of Management 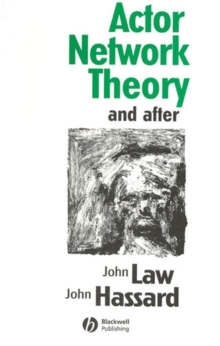 Actor Network Theory and After 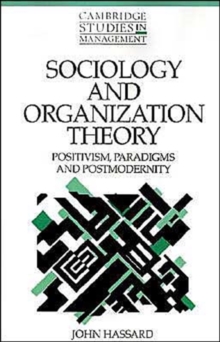 Also in the Cambridge Studies in Management series   |  View all 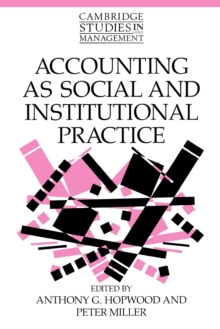 Accounting as Social and Institutional... 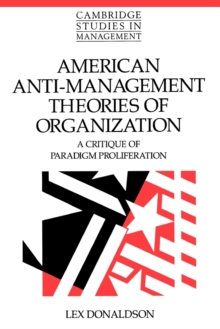 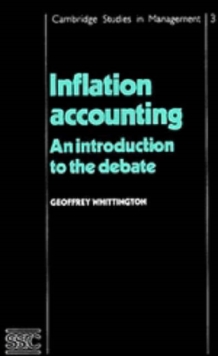 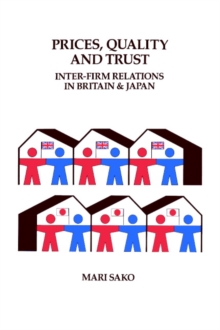