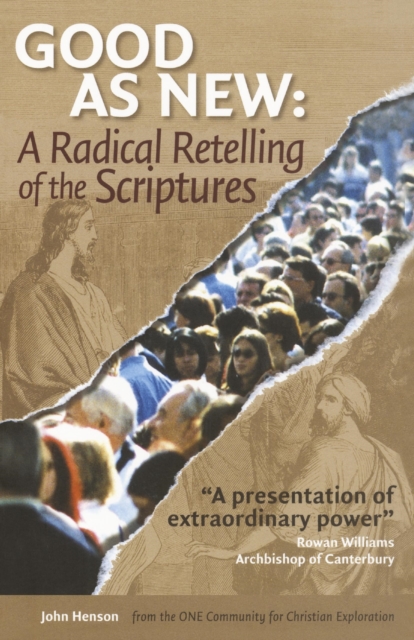 Published in hardback nearly a year ago, this new translation of the "New Testament" has received extraordinary reviews and widespread coverage.

It is the first to abandon the "traditional" canon of scripture and include the gospels and letters that many scholars now agree were held in most esteem by the early Church, and are probably most closely in tune with the words of Jesus.

It goes much further than any other in updating cultural expressions, in following the sense over longer sections, in abandoning the cultural assumptions of later Christians and choosing inclusive language that follows more closely the principles Jesus adopted.

In reading this translation we experience the impact the scriptures had on the people of the time.

Also by John Henson  |  View all 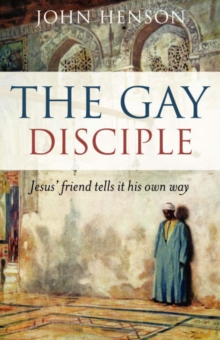 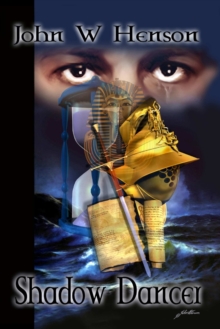 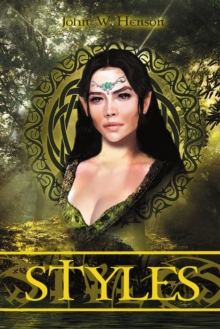 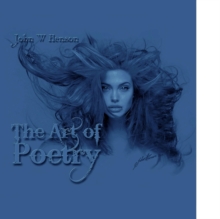 The Art of Poetry