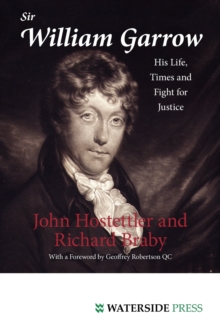 He was the dominant figure at the Old Bailey from 1783 to 1793, later becoming an MP, Solicitor-General, Attorney-General and finally a judge and lawmaker within the Common Law Tradition.

Garrow is now in the public-eye for daring to challenge entrenched legal ways and means.

His 'gifts to the world' include altering the relationship between judge and jury (the former had until then dominated over the latter in criminal trials), helping to forge the presumption of innocence, rules of evidence and ensuring a general right to put forward a defence using a trained lawyer.

He gave new meaning to the trial advocate's forensic art of cross-examination, later diverting skills honed as a radical to help the Crown when it was faced with alleged plots, treason and sedition.

This is a generous work in which well-known legal historian and biographer John Hostettler and family story-teller Richard Braby (a descendant of Garrow) combine their skills and experience to produce a gem of a book. The lost story of Sir William Garrow and its rediscovery will prove enlightening for professional and general readers alike and provide an invaluable 'missing-link' for legal and social historians.

It is also a remarkable work of genealogical research which will register strongly with family historians. 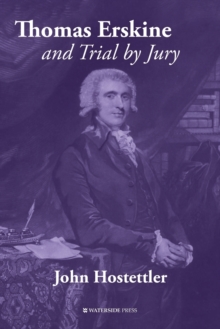 Thomas Erskine and Trial by Jury 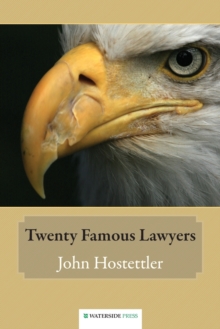 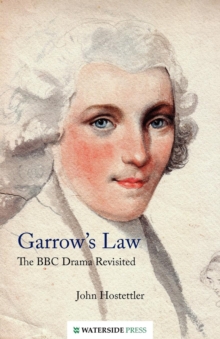 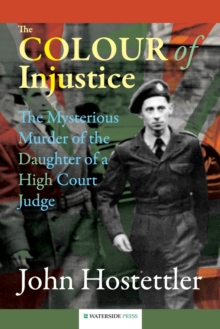