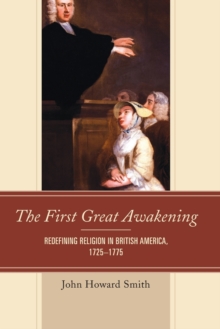 The First Great Awakening, an unprecedented surge in Protestant Christian revivalism in the Eighteenth Century, sparked enormous of controversy at the time and has been a source of scholarly debate ever since.

Rather than focus exclusively on the clerical elites, as earlier studies have done, it deals with them alongside ordinary people, and includes the experiences of women, African Americans, and Indians as the observers and participants they were.

It challenges prevailing scholarly opinion concerning what the revivals were and what they meant to the formation of American religious identity and culture. Cover image: NPG 131, George Whitefield by John Wollaston, oil on canvas, circa 1742. (c) National Portrait Gallery, London 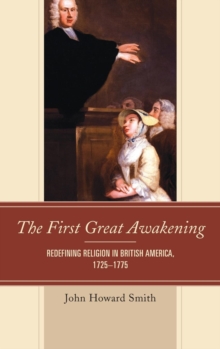 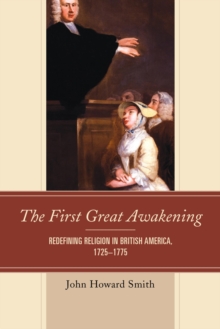