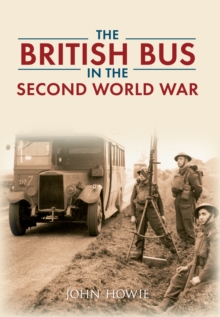 The British Bus in the Second World War Paperback / softback

The British bus industry was ill-prepared for the Second World War.

Among the immediate consequences were the loss of significant numbers of staff to the armed forces, a drastic reduction in the amount of fuel available and the introduction of the blackout.

As the war progressed, it became increasingly difficult to meet the demand for new services to Royal Ordnance Factories and other government establishments despite the prior planning which had been done.

Meanwhile, resources were in short supply, the armed forces had requisitioned many of the best vehicles while new ones were almost non-existent, the industry had to rely on female labour, causing problems of recruitment and retention, and government exercised undue control over many operational aspects.

In this book, John Howie uses government archives and the trade press as well as contemporary photographs and advertising material, to look at how these problems affected the bus industry and how they were overcome, from cutbacks in service and the introduction of vehicles fueled by producer gas to articulated buses. 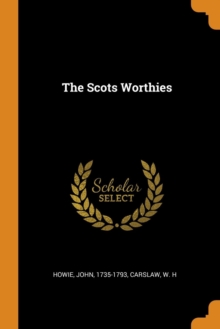 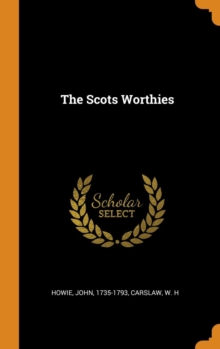 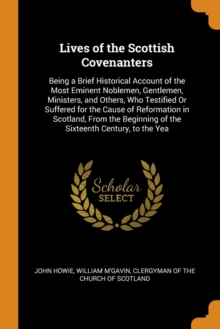 LIVES OF THE SCOTTISH COVENANTERS: BEING 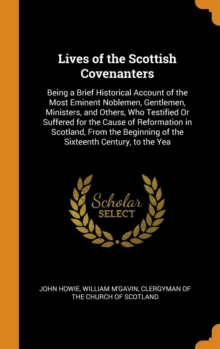 Lives of the Scottish Covenanters