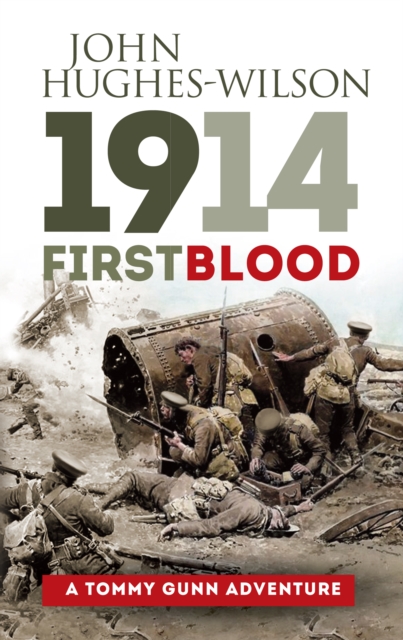 It is 1914 and Lieutenant T.O.M. Gunn, Tommy Gunn to his pals, is a young infantry lieutenant in the Sherwood Foresters, just back on leave from India as war is declared in Europe.

The British Expeditionary Force is off to fight in France, and Gunn is determined to join in the fray.

He throws in his lot with a hastily-formed battalion of reservists, regulars and territorial soldiers who soon find themselves pitchforked into the mayhem of the Western Front.

As autumn turns to winter and the men find themselves floundering in the freezing mud of the trenches and facing an implacable German foe, Tommy and his fellow soldiers begin to realise that this is going to be a long war - and they will be lucky to survive.

Also by John Hughes-Wilson  |  View all 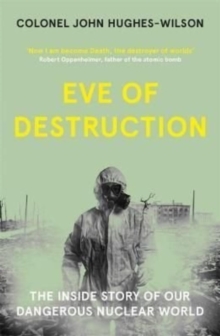 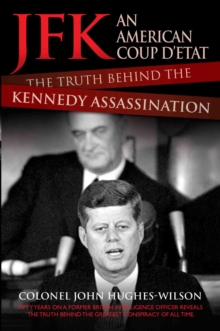 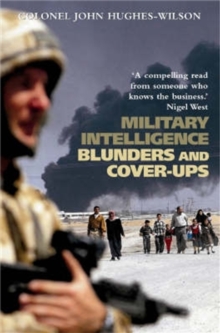 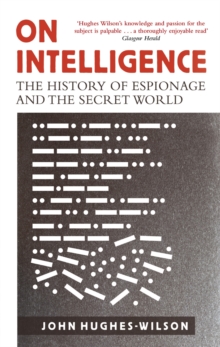