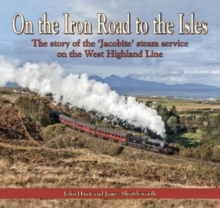 On the Iron Road to the Isles : The story of the 'Jacobite' steam service on the West Highland Line Hardback

The North British Railway's West Highland Line, stretching from the banks of the Firth of Clyde to Fort William, opened in 1894, and was subsequently extended to the fishing port of Mallaig on the Atlantic coast in 1901.

It is this latter part of the `Iron Road to the Isles' that forms the major part of this book, hailed as one of the most scenic railway routes in the British Isles. Steam trains returned to the Mallaig line in 1984, eventually becoming the celebrated `Jacobite' service.

Now an integral and indispensible part of the Scottish tourist scene, the trains run from Easter to Christmas and the New Year, twice daily during the peak season. In this superbly illustrated portrait of the line, 35 of the UK's top railway photographers have contributed pictures to create a quite stunning pictorial record.

The great variety of photographic styles, using the route's many glorious vantage points, provides a mesmerising mix of unforgettable images, not just of the steam trains themselves but also the majestic Scottish landscape through which they run. 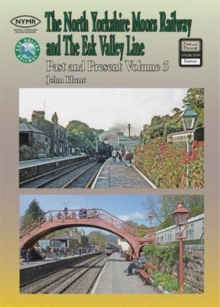 The North Yorkshire Moors Railway Past... 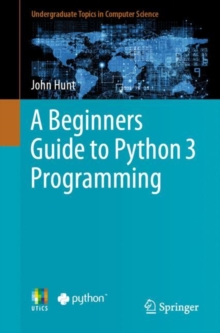 A Beginners Guide to Python 3... 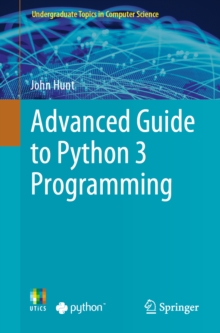 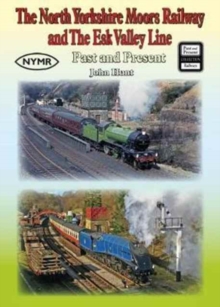 The North Yorkshire Moors Railway and...