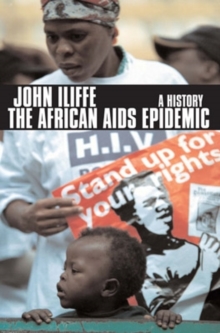 This history of the African AIDS epidemic is a much-needed, accessibly written historical account of the most serious epidemiological catastrophe of modern times.

The African AIDS Epidemic: A History answers President Thabo Mbeki's provocative question as to why Africa has suffered this terrible epidemic. While Mbeki attributed the causes to poverty and exploita-tion, others have looked to distinctive sexual systems practiced in African cultures and communities.

John Iliffe stresses historical sequence. He argues that Africa has had the worst epidemic because the disease was established in the general population before anyone knew the disease existed.

HIV evolved with extraordinary speed and complexity, and because that evolution took place under the eyes of modern medical research scien-tists, Iliffe has been able to write a history of the virus itself that is probably unique among accounts of human epidemic diseases.

In giving the African experience a historical shape, John Iliffe has written one of the most important books of our time. The African experience of AIDS has taught the world much of what it knows about HIV/AIDS, and this fascinating book brings into focus many aspects of the epidemic in the longer context of massive demographic growth, urbanization, and social change in Africa during the latter half of the twentieth century.

The African AIDS Epidemic: A History is a brilliant introduction to the many aspects of the epidemic and the distinctive character of the virus. 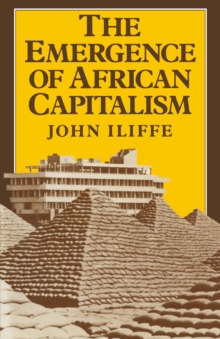 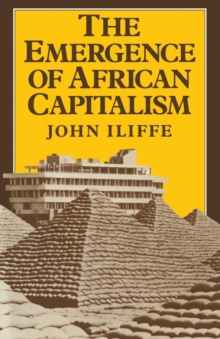 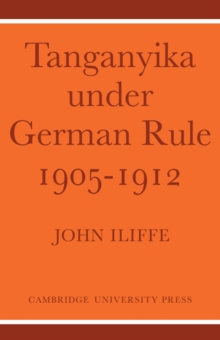 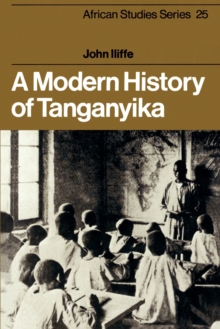 A Modern History of Tanganyika