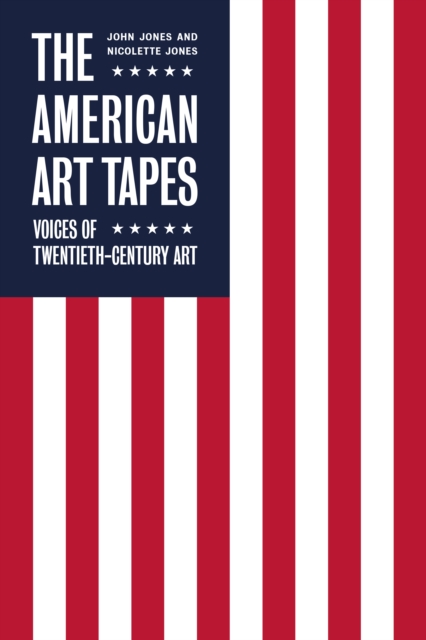 In 1965, British artist and university lecturer John Jones left the UK with his wife and daughters to live in the US for a year and interview some 100 artists.

There the family lived in Greenwich Village, and spent three months on a road trip west to visit artists beyond the immediate reach of New York.

Some of the artists (Yoko Ono and Claes Oldenberg for instance) became John Jones's personal friends.

Jones's daughter Nicolette was young, but her memories of New York and their trans-American adventure are vivid. Published here for the first time, this book presents a fascinating selection of Jones's edited conversations with American artists practising in 1965-6.

A foreword by Nicolette Jones contextualises the setting in which these interviews took place, and a further introduction amalgamated from Jones's lecutres in which he drew on these conversations, illustrates and explores the range of contrasting ideas behind what became known as Pop Art.

Thanks to his personal interaction with the artists, and his knowledge of their work, Jones became the foremost expert in the art of this period in the UK. Amidst a unique family story, this is art presented not through the filter of art critics, but from the mouths of the practitioners.

Jones's interviews explore a specific place and time: the USA in the 1960s, and are crucial reading for those wishing to understand the decade, the influence of American art and the British tradition on each other, and also anyone interested in the famous figures of the time, and the thinking that gave rise to this extraordinarily fertile creative moment.

Also by John Jones  |  View all 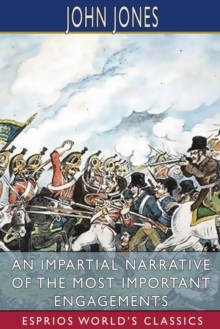 An Impartial Narrative of the Most... 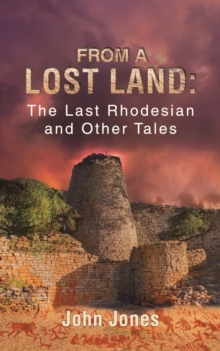 From a Lost Land: The Last Rhodesian... 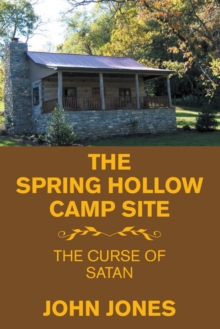 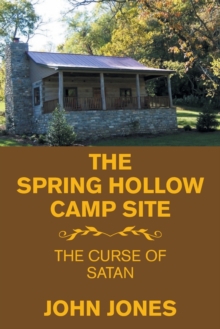