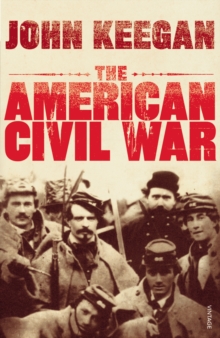 The American Civil War was one of the longest and bloodiest of modern wars.

It is also one of the most mysterious. It has captured the imagination of writers, artists and film-makers for decades but the reality of it confuses and divides historians even today.

In this magisterial history of the first modern war, the distinguished military historian John Keegan unpicks the geography, leadership and strategic logic of the war and takes us to the heart of the conflict.

His captivating work promises to be the definitive history of the American Civil War. 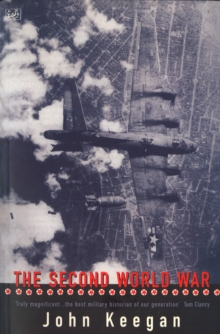 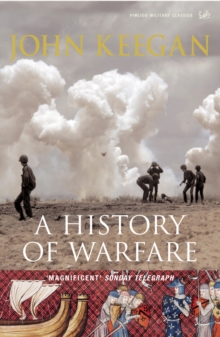 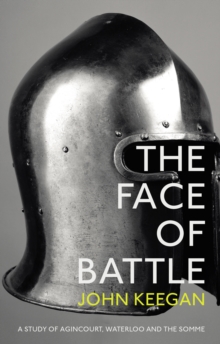 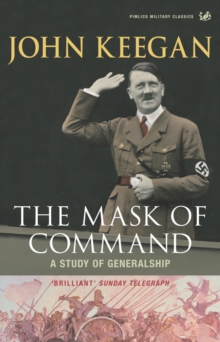 The Mask of Command