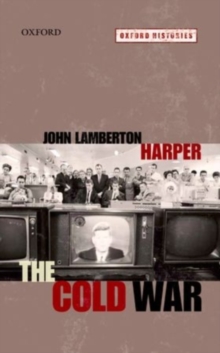 Part of the Oxford Histories series

The East-West struggle for supremacy from 1945 to 1989 shaped the lives of hundreds of millions and brought the world to the brink of disaster on several occasions.

More than two decades on, the debate over its causes and dynamics is far from over.

Why did it start, and eventually envelope nearly every corner of the planet?

Why did it stay "cold," at least in its original, European theatre?

Why did it end, and who should take the credit? Harper illuminates the deep-seated behavioural patterns within both the Soviet Union and the United States: the search for security through expansion and military might, the belief in a "messianic" mission to uplift humanity, but also a readiness to live and let live based on membership in a common statesystem and a shared interest in survival.

He stresses ways in which internal competitions for political power tilted both the U.S. and Soviet systems towards bellicosity and obsessive preparation for a hot war that no one seriously intended to begin.

It is a story of delusions of omnipotence and rash behavior, punctuated by moments of redeeming statesmanship and self-restraint.

Harper concludes that, rather than triumphalism, a clear look back at the Cold War's close calls with catastrophe and enormous cost in lives and treasure ought to evoke a sense of regret and humility, as well as relief.

Also in the Oxford Histories series   |  View all 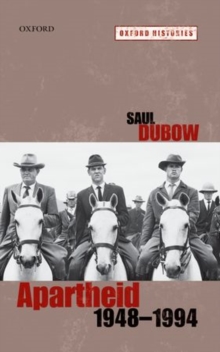 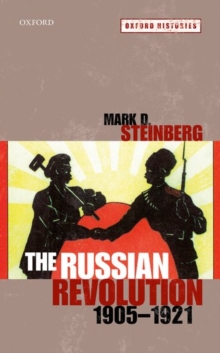 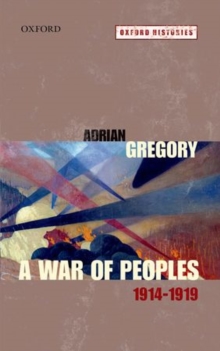 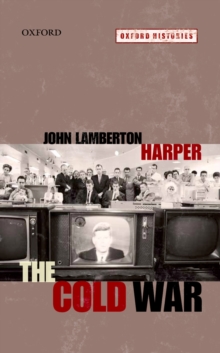