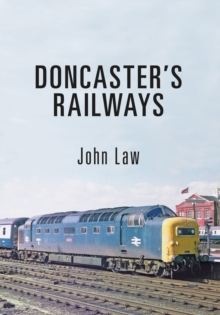 The railways first came to Doncaster in the 1840s. In the 1850s, the Great Northern Railway established the Doncaster Locomotive and Carriage Building Works, later responsible for building Mallard and Flying Scotsman for the LNER as well as many hundreds of other locomotives.

Today, Doncaster railway station is on the East Coast Main Line between London and Scotland, and is a major interchange with CrossCountry routes and local services through the north of England. In this book, photographer John Law looks at railway activity in and around Doncaster, from the end of local steam in 1967 through to the present day, including the Works, the signalling and the station itself.

Motive power from the days of green diesels, through the last days of steam in the local collieries, to the modern electrics used on the main line is illustrated. 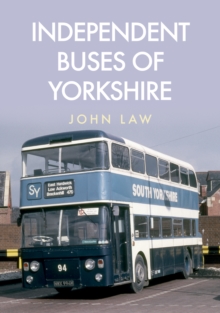 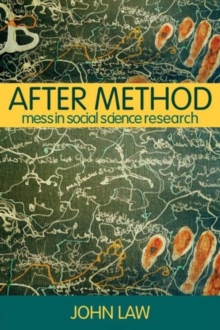 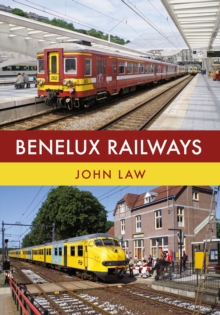 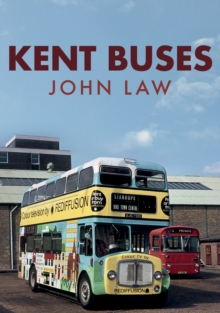