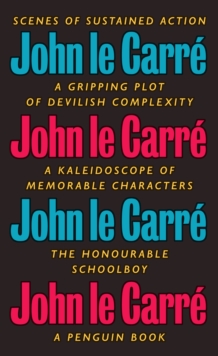 THE SIXTH GEORGE SMILEY NOVELGeorge Smiley, now acting head of the Circus, must rebuild its shattered reputation after one of the biggest betrayals in its history.

His aim: revenge on Karla, head of Moscow Centre and the architect of all his troubles.

In the second part of John le Carre's Karla Trilogy, the battle of wits between Smiley and his Soviet adversary takes on an even more dangerous dimension. 'Energy, compassion, rich and overwhelming sweep of character and action' The Times'A remarkable sequel ... the achievement is in the characters, major and minor ... all burned on the brain of the reader' The New York Times 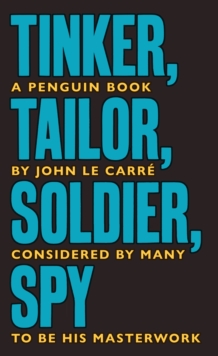 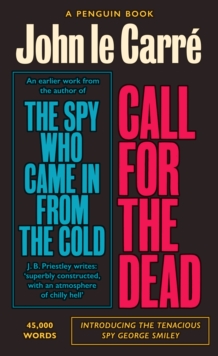 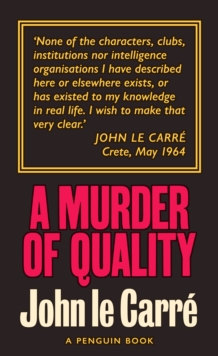