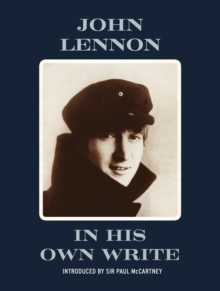 In His Own Write Hardback

Introduced by Paul McCartneyABOUT THE AWFULI was bored on the 9th of Octover 1940 when, I believe, the Nasties were still booming us led by Madalf Heatlump (Who only had one).

Anyway they didn't get me. I attended to varicous schools in Liddypol. And still didn't pass-much to my Aunties supplies. As a member of the most publified Beatles my and (P, G, and R's) records might seem funnier to some than this book, but as far as I'm conceived this correction of short writty is the most wonderfoul larf I've ever ready. In His Own Write is John Lennon's literary debut, a book of stories, drawings and poems that was first published in 1964 to great critical acclaim and became a phenomenon, selling over 600,000 copies in the UK alone and revealing a hitherto unseen side to Lennon's artistic output and talent. 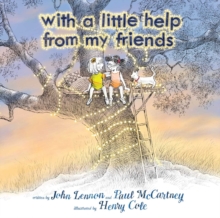 With a Little Help from My Friends 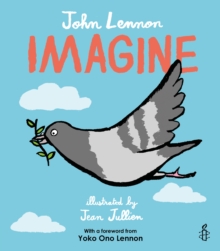 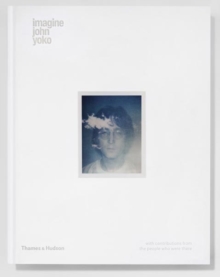 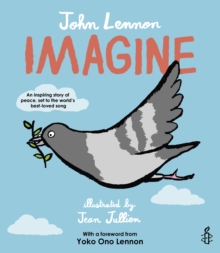