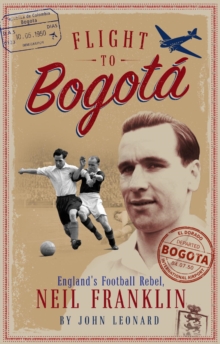 Flight to Bogota tells the incredible story of one of the most infamous episodes in English sporting history, when a group of British footballers turned their backs on club and country before the 1950 World Cup for a sporting El Dorado in Colombia.

It was a rebellion led by first-choice England centre-half Neil Franklin.

The book charts how the players were secretly lured away from Britain, amid Franklin's strident complaints of 'serfdom' in English football, their brief struggles to adapt to Colombian life and the fallout once they humiliatingly returned home to face the wrath of club and country.

This escapade was a personal failure for Franklin and left his career in tatters.

But the players' vociferous defence of their behaviour enlightened a shocked nation about how clubs mistreated footballers.

Ultimately, it led to reforms that would financially benefit future footballing generations, but hopes of vast riches proved nothing more than an illusion for Franklin and his fellow 'football bandits' as they embarked on their 'Flight to Bogota'.

Also by John Leonard   |  View all 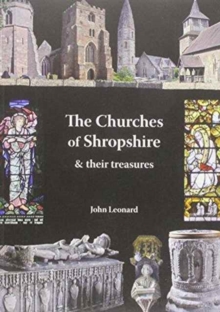 Churches of Shropshire and Their... 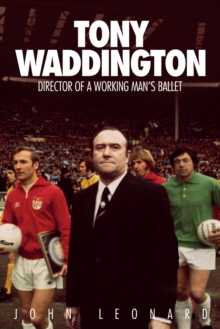 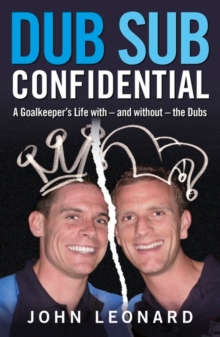 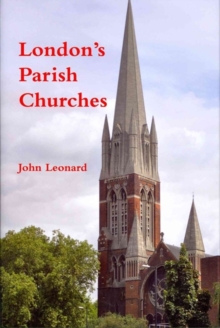