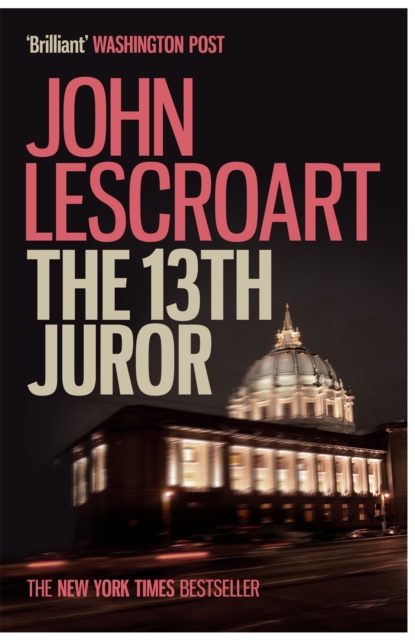 He is obsessed with her innocence. He will be destroyed by her guilt... John Lescroart writes a gripping courtroom thriller delving deep into the life and mind of the suspect in The Thirteenth Juror, the fourth novel in the Dismas Hardy series.

Perfect for fans of J.J. Miller and John Sandford. 'I double-dare you to begin reading John T. Lescroart's new suspense trial novel and put it down...

This one is on the money' - Larry King, USA TodayDismas Hardy, lawyer/investigator, undertakes the defence of Jennifer Witt, accused of murdering her husband and their eight-year-old son as well as her first husband, who had died nine years earlier from an apparent drug overdose.

While preparing his case, Hardy learns that both of Jennifer's husbands had physically abused her.

But Jennifer refuses to allow a defence that presumes her guilt.

She is not guilty, she claims. Hardy is now driven to seek an alternative truth a jury can believe.

As the trial progresses, the complex truth itself begins to change, to bend, to fade in and out of focus as the clock keeps ticking on Jennifer's fate, until there seems only one person left to convince, and she is 'the 13th juror' - the judge.

The 13th Juror is a stunning and suspenseful novel of moral ambiguity, of good intentions, bad judgements and the tortuous path to ultimate justice. What readers are saying about The Thirteenth Juror:'Intricate, multi-layered story that goes way beyond the basics''It was hard to put this book down!''Keeps you on the edge of your seat until the end'

Also by John Lescroart  |  View all 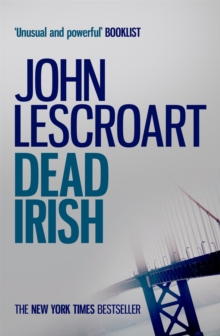 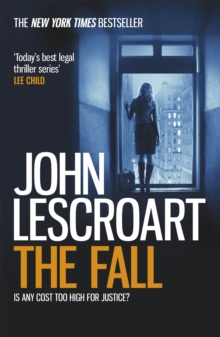 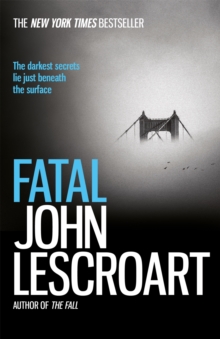 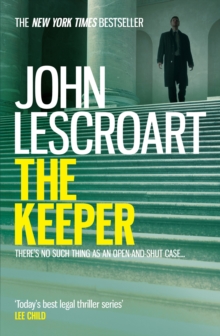 Also in the Dismas Hardy series  |  View all 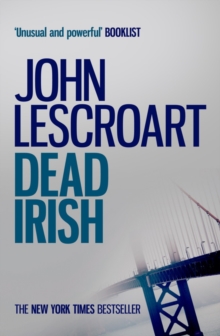