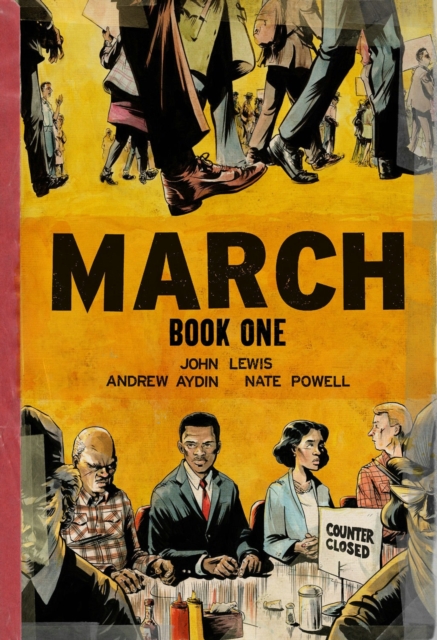 Part of the March series

Congressman John Lewis (GA-5) is an American icon, one of the key figuresof the civil rights movement.

His commitment to justice and nonviolence hastaken him from an Alabama sharecropper's farm to the halls of Congress, from asegregated schoolroom to the 1963 March on Washington, and from receivingbeatings from state troopers to receiving the Medal of Freedom from the firstAfrican-American president. Now, to share his remarkable story with newgenerations, Lewis presents March, a graphic novel trilogy, in collaborationwith co-writer Andrew Aydin and New York Times best-selling artist Nate Powell(winner of the Eisner Award and LA Times Book Prize finalist for Swallow MeWhole). March is a vivid first-hand account of John Lewis' lifelongstruggle for civil and human rights, meditating in the modern age on thedistance traveled since the days of Jim Crow and segregation.

Rooted in Lewis'personal story, it also reflects on the highs and lows of the broader civilrights movement. Book One spans John Lewis' youth in rural Alabama, hislife-changing meeting with Martin Luther King, Jr., the birth of the NashvilleStudent Movement, and their battle to tear down segregation through nonviolentlunch counter sit-ins, building to a stunning climax on the steps of CityHall. Many years ago, John Lewis and other student activists drewinspiration from the 1958 comic book "Martin Luther King and the MontgomeryStory." Now, his own comics bring those days to life for a new audience,testifying to a movement whose echoes will be heard forgenerations. Coretta Scott King Author Honor Books selection: recognizingan African American author and illustrator of outstanding books for children andyoung adults: "March: Book One," written by John Lewis and Andrew Aydin,illustrated by Nate Powell, and published by Top Shelf Productions.

Also by John Lewis  |  View all 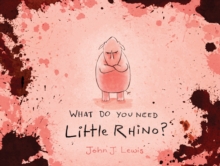 What Do You Need, Little Rhino? 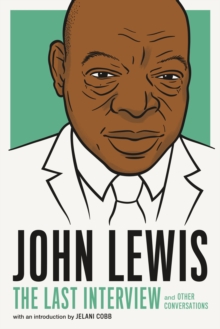 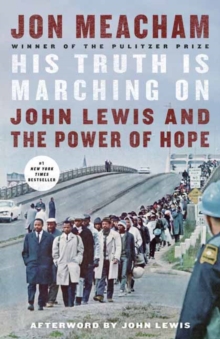 His Truth Is Marching On 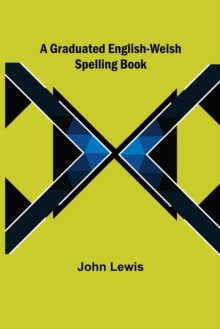 Also in the March series  |  View all 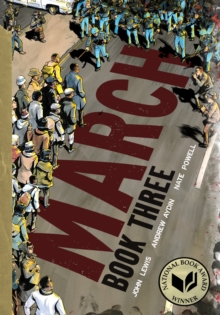 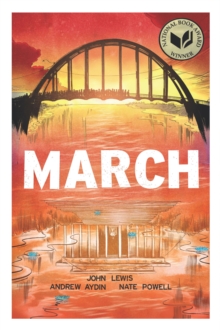 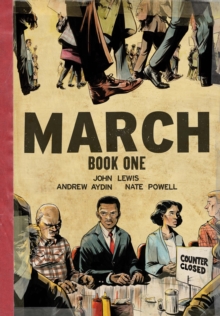