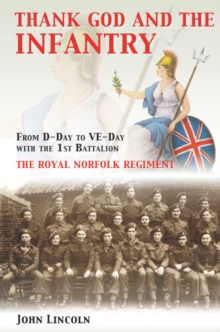 Thank God and the Infantry : From D-Day to VE-Day with the 1st Battalion, the Royal Norfolk Regiment Paperback / softback

Here is the story of the part played in the final eleven months of the Second World War in Europe by the 'Poor Bloody Infantry', told in their own words. Vivid eyewitness testimony recalls the experiences of the footsoldiers at theFront - from the assault on Normandy, spear-heading that great invasion, to resisting the enemy at Caen and blunting the Panzer counter-attack in the Bocage.

Here, too, are the bitter battles in Holland, holding the Maas river during the coldest winder in living memory, and finally on into Germany at Bremen. Vividly told accounts tell tales of courage and fear.

Of how soldiers faced up to the enemy under fire, sharing danger and surviving the savage conditions and of the pride in belonging to a famous and historic regiment - the Royal Norfolks. This is the story of the war the way it really was - told by the men who were there.

Also by John Lincoln   |  View all 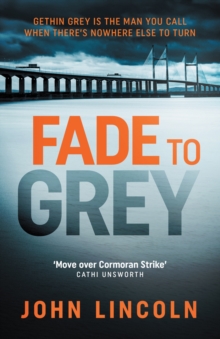 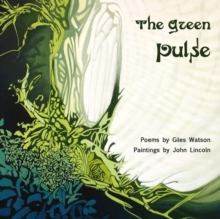 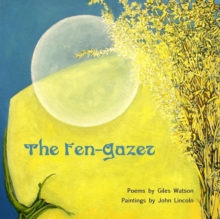 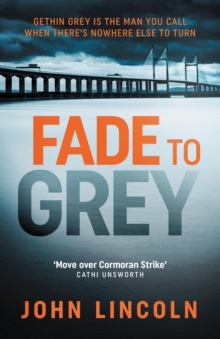