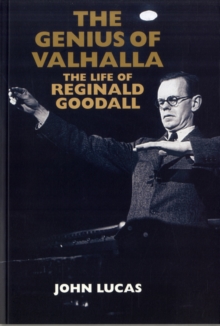 The Genius of Valhalla : The Life of Reginald Goodall Paperback / softback

When Sir Reginald Goodall died in 1990, at the age of 88, he had already acquired cult status and was considered one of the greatest Wagner conductors of our times.

Although he had conducted the premiere of Benjamin Britten's Peter Grimes in 1945 and was admired by Erich Kleiber and Otto Klemperer, he suffered years of neglect until his triumphant return to conduct Die Meistersinger at Sadler's Wells in 1968. John Lucas, author of the acclaimed Thomas Beecham: An Obsession with Music, examines the mysteries of Goodall's early career, his Mosleyite sympathies, his remarkable late flowering and the fame of his last 20 years.

Drawing upon letters and diaries as well as extensive interviews with friends and colleagues, Lucas pieces together the life of this enigmatic, self-effacing figure - a great Wagner conductor in a tradition stretching back through Knappertsbusch and Karl Muck to Hans Richter. Previously available as Reggie: The Life of Reginald Goodall - now available for the first time in paperback with a new Preface and Introduction.

Published in association with the Peter Moores Foundation. 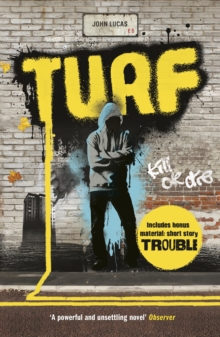 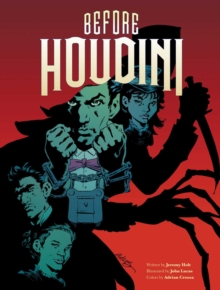 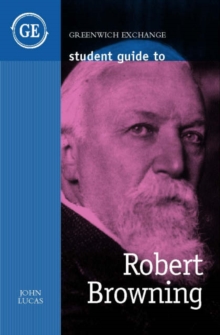 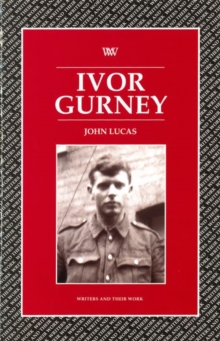