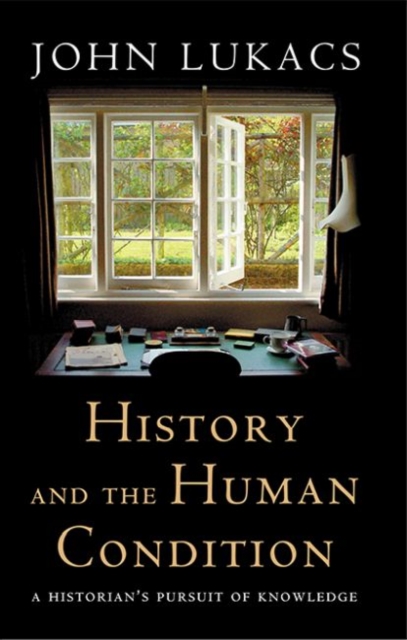 History and the Human Condition : A Historian's Pursuit of Knowledge Paperback / softback

In a career spanning more than sixty-five years, John Lukacs (1924-2019) established himself as one of our most accomplished historians.

In History and the Human Condition, Lukacs offers his profound reflections on the very nature of history, the role of the historian, the limits of knowledge, and more. Guiding us on a quest for knowledge, Lukacs ranges far and wide over the past two centuries.

The pursuit takes us from Alexis de Tocqueville to the atomic bomb, from American "exceptionalism" to Nazi expansionism, from the closing of the American frontier to thepassing of the modern age. Lukacs's insights about the past have important implications for the present and future.

In chronicling the twentieth-century decline of liberalism and rise of conservatism, for example, he forces us to rethink the terms of the liberal-versus-conservative debate-and what true conservatism is. Lukacs concludes by shifting his gaze from the broad currents of history to the world immediately around him.

His reflections on his home, his town, his career, and his experiences as an immigrant to the United States illuminate deeper truths about America, the challenges of modernity, the sense of displacement that increasingly characterizestwenty-first-century life, and much more.

Moving and insightful, thisclosing section masterfully displays how right Lukacs was that history, at its best, is personal and participatory. History and the Human Condition is John Lukacs's final word on the great themes that defined him as a historian and a writer.

Also by John Lukacs  |  View all 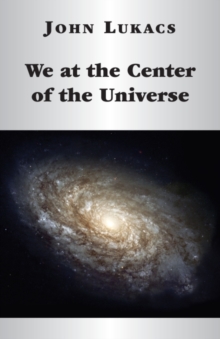 We at the Center of the Universe 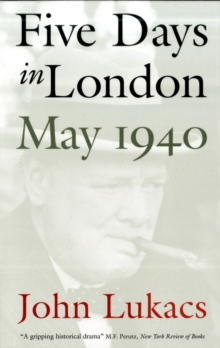 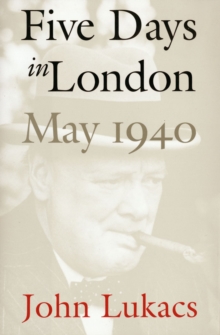 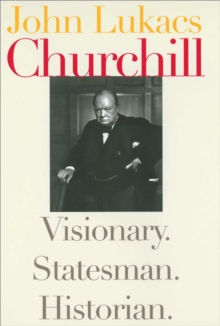