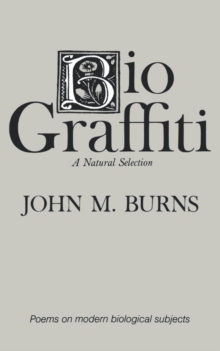 Legend has it (it may even be true) that J. B. S. Haldane, when asked by a clergyman what he could infer about God from the works of creation, responded, "He must have had an inordinate fondness for beetles." Were I asked to infer something essential about Homo sapiens from his work, I should probably reply that this zoological odd-ball required humor to lighten a life taken too seriously.

How else can we explain the fact that very profession has its underground classic of humorous self-deprecation and verse?

But, as a residual Victorian, Garstang turned out some mighty stuffy poems-and recapitulatory theory of the details of invertebrate morphology do no reside on the frontier of modern biology.

But voyeurs and hedonists can now rejoice, for John Burns has produced a worthy successor, a work full of all that is modern in evolutionary biology-mathematical modeling, ecological strategies, ethological theories and, oh yes, plenty of sex. 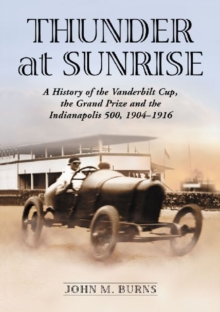