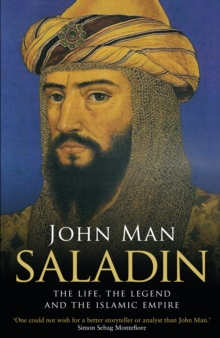 Saladin : The Life, the Legend and the Islamic Empire EPUB

Saladin remains one of the most iconic figures of his age. As the man who united the Arabs and saved Islam from Christian crusaders in the 12th century, he is the Islamic world s preeminent hero. Ruthless in defence of his faith, brilliant in leadership, he also possessed qualities that won admiration from his Christian foes. He knew the limits of violence, showing such tolerance and generosity that many Europeans, appalled at the brutality of their own people, saw him as the exemplar of their own knightly ideals.

But Saladin is far more than a historical hero. Builder, literary patron and theologian, he is a man for all times, and a symbol of hope for an Arab world once again divided. Centuries after his death, in cities from Damascus to Cairo and beyond, to the Arabian Peninsula and the Gulf, Saladin continues to be an immensely potent symbol of religious and military resistance to the West. He is central to Arab memories, sensibilities and the ideal of a unified Islamic state.

In this authoritative biography, historian John Man brings Saladin and his world to life in vivid detail. Charting his rise to power, his struggle to unify the warring factions of his faith, and his battles to retake Jerusalem and expel Christian influence from Arab lands, Saladin explores the life and the enduring legacy of this champion of Islam, and examines his significance for the world today. 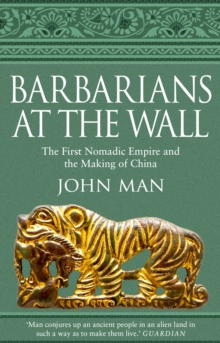 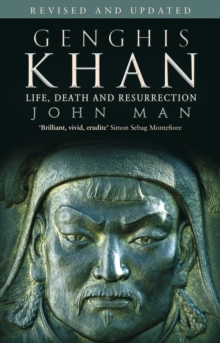 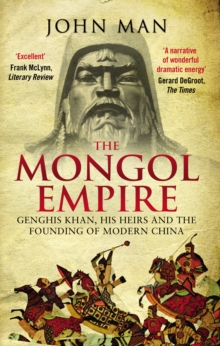 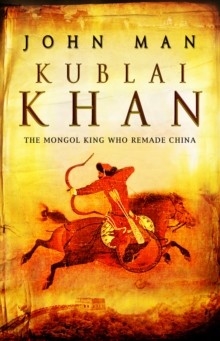