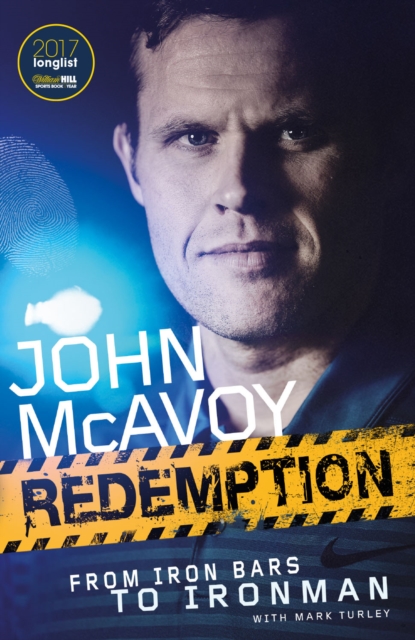 Born into a notorious London crime family, his uncle Micky was one of the key players in the legendary Brinks-Mat gold bullion caper.

John bought his first gun at 16 and carved out a lucrative career in armed robbery.

At one point he was one of Britain's most-wanted men.

It took two spells in prison and the death of a friend on a botched heist to change his path.

During his second stint in jail he discovered a miraculous natural talent while serving life in the Belmarsh high security unit - where fellow inmates included Abu Hamza, the hook-handed extremist cleric, and the 7/7 bombers.

John broke three world rowing records while still an inmate and since his release has become one of the UK's leading Ironman competitors.

Redemption is the ultimate story of sporting salvation. 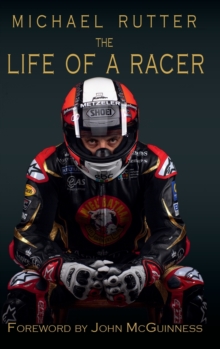