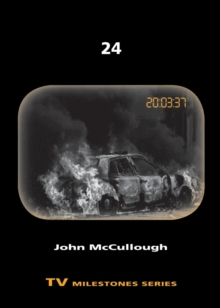 For eight seasons between 2001 and 2010, Fox's 24 garnered critical accolades and became one of the most watched and discussed shows in primetime.

In an innovative premise, the show's hour-long episodes were meant to represent a real-time hour of the story, so that each twenty-four-episode season depicts a single day in the life of its characters.

Influential as a popular hit, 24 was also closely linked with the "culture of fear" that dominated the post-9/11 period.

In this insightful study, author John McCullough demonstrates that the series was not only unique and trendsetting, but also a complex creative response to its historical context. In three chapters, McCullough looks at 24's form, style and overarching themes and meanings.

He argues that although the series is driven by the political and cultural shifts brought on by the War on Terror, it is routinely out of step with real history.

Using Linda Williams's distinction between the melodramatic mode and melodrama as a genre, McCullough explores 24's use of the action-adventure and spy thriller forms with particular attention paid to the series' hero, Jack Bauer, who is depicted as a tragic hero perpetually in search of a return to innocence.

Ultimately, McCullough finds that the series' distinction lies less in its faithful re-creation of the history of the WOT than in its evocation of the sense of crises and paranoia that defined the period.

McCullough also analyses 24 as a response to television culture in the "post-network" age, characterised by reality TV's populist appeal and visceral content, on the one hand, and sophisticated boutique cable programming ("quality TV"), on the other. McCullough demonstrates that 24 engaged not only with the most pressing issues of world history and the geopolitics of its time, including terrrorism, neoliberalism and the state of exception, but, on the strength of its form and style, also represents significant global trends in television culture.

Fans of the show and media history scholars will appreciate this thorough study.

Also by John McCullough   |  View all 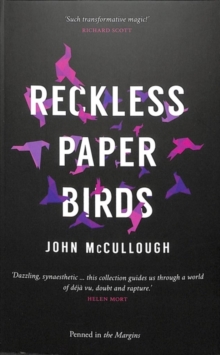 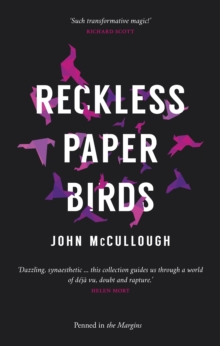 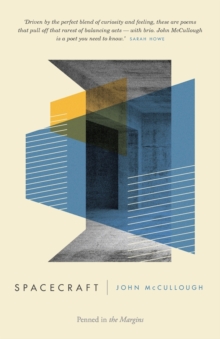 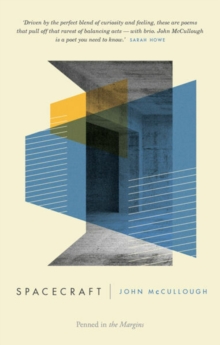 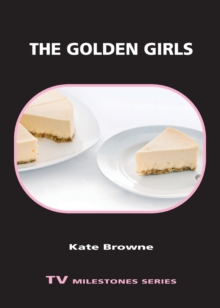 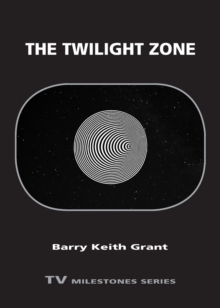 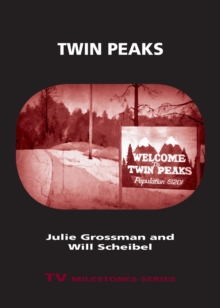 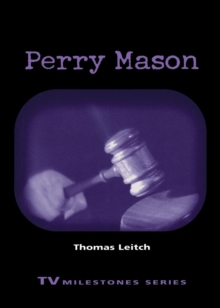