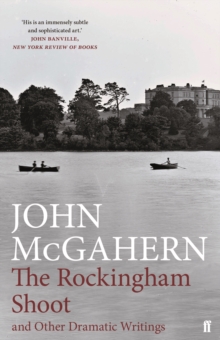 The Rockingham Shoot and Other Dramatic Writings Hardback

Sinclair; The Sisters; Swallows; The Rockingham Shoot; The Power of DarknessJohn McGahern, the leading Irish novelist of his generation, wrote a substantial number of compelling scripts for radio and television.

This volume brings together five of his produced works, at the heart of which sits the previously unpublished The Rockingham Shoot, a dark and powerful play for television that concerns a Nationalist teacher whose attempt to prevent his pupils beating at a pheasant shoot held in honour of the British Ambassador leads to a shockingly violent incident.

Collectively, these dramatic works offer an evocative and often stark account of a deeply troubled and divided nation.

Also by John McGahern   |  View all 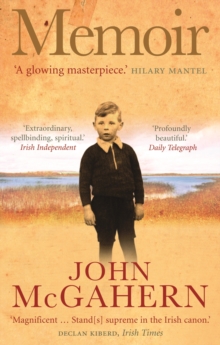 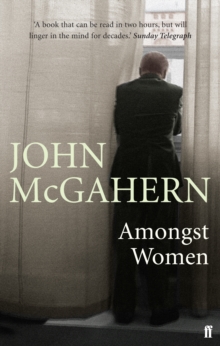 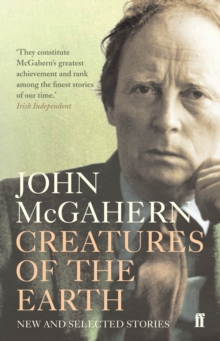 Creatures of the Earth 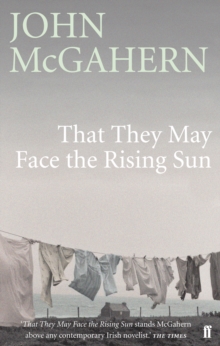 That They May Face the Rising Sun