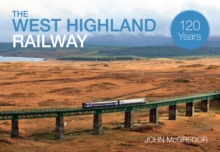 2014 sees the 120th anniversary of the opening of the West Highland Railway between Craigendoran and Fort William, when the through journey from Glasgow took some five hours.

With the great age of railway building almost over, the West Highland was from the outset a 'social line', though corporate empire building and speculation played a part.

Subsequently extended to Mallaig, with state assistance, the West Highland route has been voted top railway journey - and the most scenic - in the world.

From the north shore of the Firth of Clyde, the line passes the Gare Loch, Loch Long and Loch Lomond before crossing desolate but beautiful Rannoch Moor.

From Corrour, Britain's highest and most inaccessible railway station, it descends through Glen Spean into Lochaber.

In this profusely illustrated book, Dr John McGregor takes a look at this famous line, from its construction to the present day - the men who built it; its early years and varied fortunes thereafter; changing traffic patterns; advertising and tourism; maintenance and mishaps; and the return of heritage steam.

Also by John McGregor   |  View all 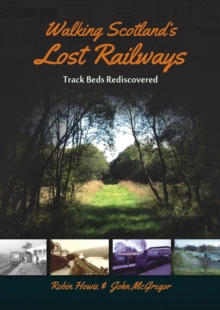 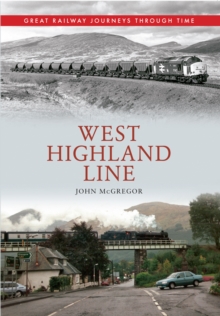 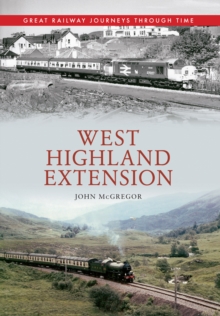 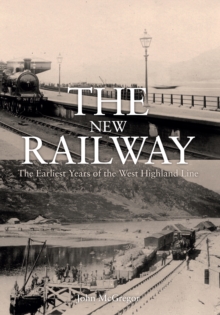