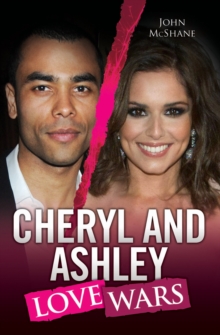 The on again/off againrelationship of Cheryl and Ashley Cole hasfascinated fans for several years.

With many women shocked by her willingness to forgive Ashley for his indiscretions with other women, many admired her for her determination to make her marriage work.

However, with the New Year came a new scandal. With allegations of yet another affair on Ashley's part involving sextsand photos being sent to a number of women, Cheryl Cole is without her wedding ring yet again.

Jetting off to L.A. following her performance at the BRITS, Cheryl is said to have thought things over and publicly announced her separation from Ashley.

This is the inside story of how the UK's most-loved solo artist found herself in the most rollercoaster relationship of all time."

Also by John McShane   |  View all 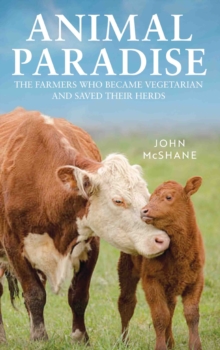 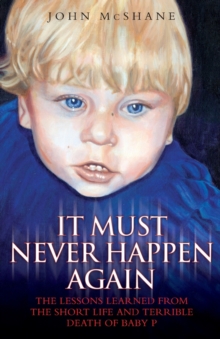 It Must Never Happen Again 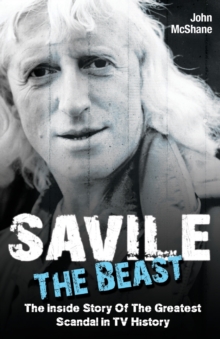 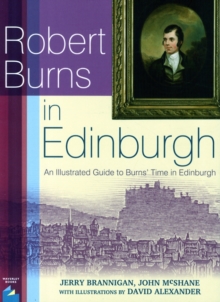