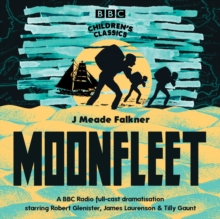 When fifteen-year-old John Trenchard discovers a secret passage into the vault of the powerful Mohune family, his peaceful life in the Dorset village of Moonfleet is at an end.

It is said that Captain Mohune, the notorious Blackbeard, haunts the place with wild and bloodcurdling cries, forever seeking his hidden treasure. As John sets off in a search of that treasure, a fabled diamond, he becomes caught up in the dangerous coastal smuggling runs and is forced to flee the country in the company of Elzevir Block, the man who is to become like a father to him. From echoing vaults and stormy seas to dank dungeons and deep wells, the suspense of John's search for hidden treasure is thrillingly evoked in this fully dramatised classic adventure, starring Robert Glenister and James Laurenson. 2 CDs. 1 hr 30 mins. 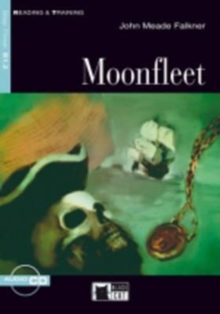 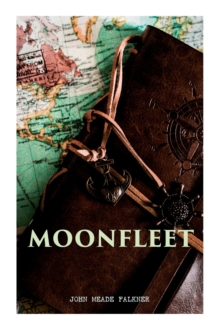 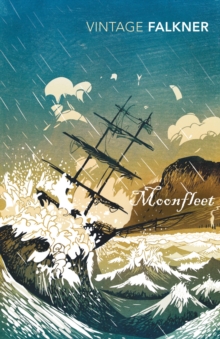 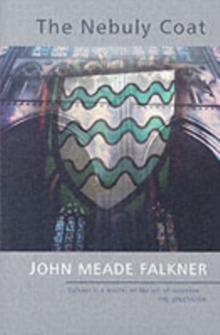 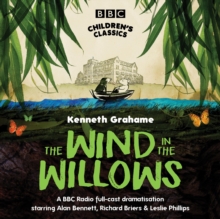 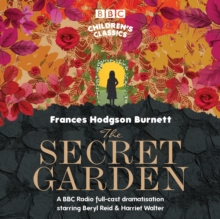 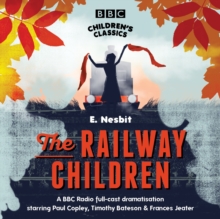 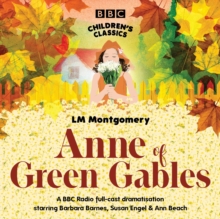