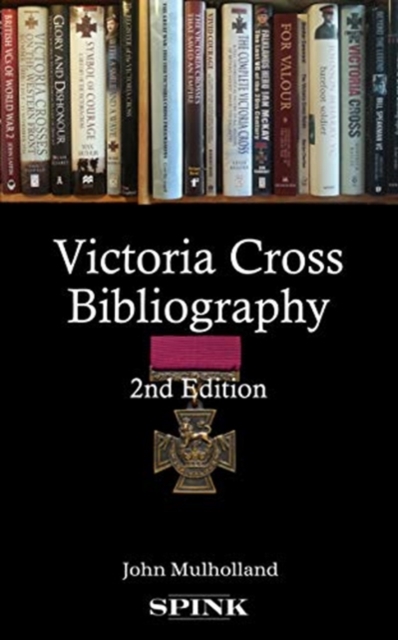 Many books have been written about the Victoria Cross and its recipients. The first published work on the subject appeared in 1857 - the same year as the first VC investiture.

A resurgence of interest in the 1990s led to the publication of numerous new titles, but there was no comprehensive bibliography of the Victoria Cross until John Mulholland and Alan Jordan's first volume appeared in 1999, representing the efforts of a team of researchers in the UK, Canada and Australia. This second edition completely updates their research, increasing the number of books listed, annotated and cross-referenced from 640 to around 1,100, and including all the Journals of the Victoria Cross Society.

Part I contains a listing of all key VC titles; Part II lists non-fiction and fictional books written by VC recipients; and the index lists, in alphabetical order, every VC recipient with the date of the London Gazette citation. Additionally it identifies the books in which the recipients are referred to significantly, enabling the researcher to quickly identify key works. The bibliography is an important contribution to Victoria Cross literature and an essential, up-to-date reference guide for anyone with an interest in the decoration. 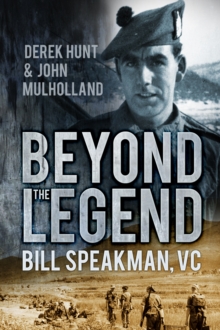