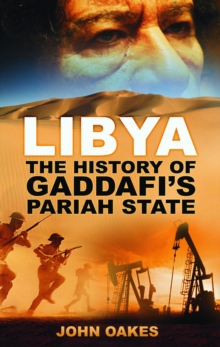 For more than four decades, Libya has been something of an enigma to outsiders.

Ruled by the despotic and unstable Muammar Gaddafi since he led a military coup in 1969, it has vast oil wealth and one of the highest standards of living in Africa.

Yet it has also been one of the most prolific state sponsors of terrorism (suplying arms and explosives to the IRA, perpetrating the Lockerbie bombing) and dissent has, until recently, been crushed ruthlessly.

In early 2011 a popular uprising against Gaddafi, a dictator nicknamed `Mad Dog' by Ronald Reagan, finally looks as if he might be toppled from power, as the wind of change blows through North Africa and the Middle East.

John Oakes, who lived and worked in Libya for eight years before the revolution, provides an essential guide to the country and its history, including what led Gaddafi to make Libya an international pariah and the events of the 2011 revolt. 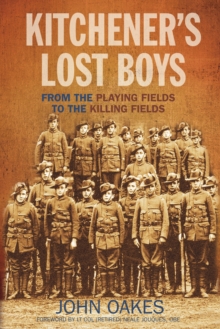 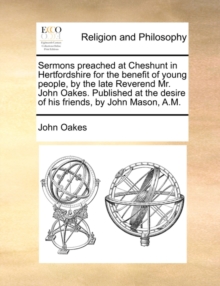 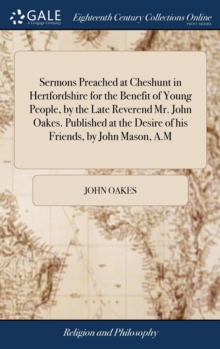