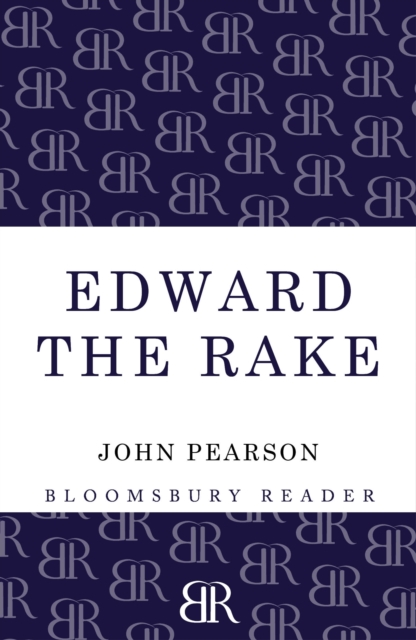 Growing up in the supreme moral rigour of Queen Victoria's court, young Bertie was always going to find it hard to live up to his parents' expectation.

He was far from a brilliant student, and though charming, his carnal inclinations were widely rumoured to have sped up his Father's decline, with Prince Albert dying a mere two weeks after Bertie spent three nights with an actress who had been smuggled into his military camp.

He waited almost sixty years to ascend the throne but was nonetheless able to reconfigure the public image of the monarch, taking the splendour beyond the palace gates and living lavishly in wider society, rapidly becoming one of the most popular monarchs in the history of the crown.

First published in 1975, these chapters in the life of Edward the Rake are dealt with frankly and light-heartedly. It is the story of a man who enjoyed himself and his indelicate advantages to the full, it is a penetrating and yet not unsympathetic portrait of the monarch and of the discreetly swinging social world that he created around him. 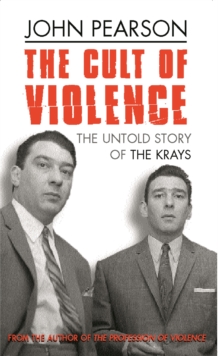 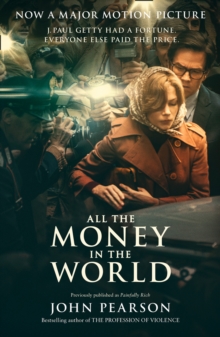 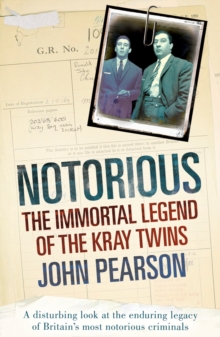 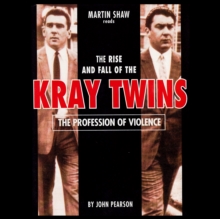